Founder, She The People
Oakland, CA 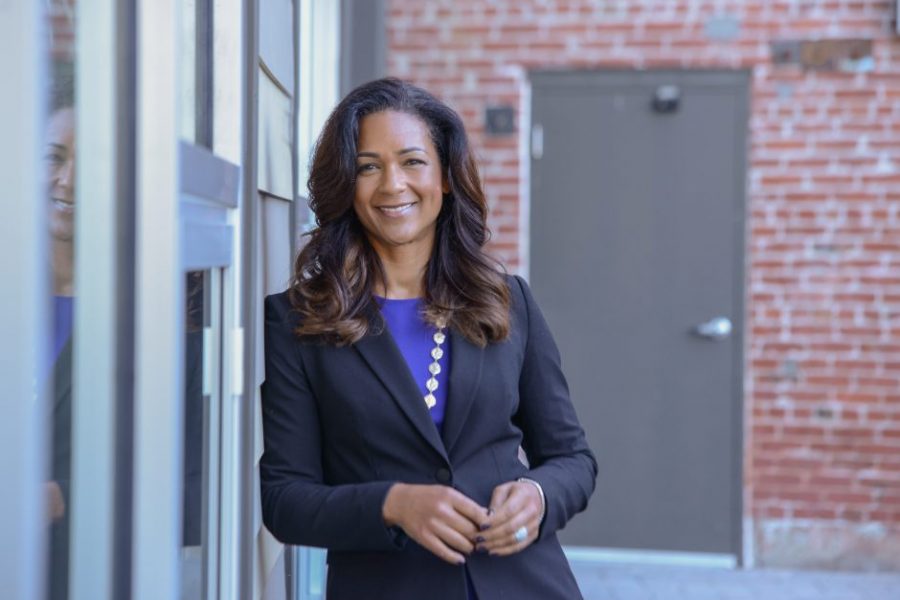 Aimee Allison knows that women of color aren’t just the future of politics in America; they’re the present.

She founded and runs She the People, a national network elevating the political voice and power of women of color. She served as one of the primary architects for electoral wins in 2018 that made it the “year of women of color in politics” and in April 2019, she convened the first presidential forum for women of color, engaging eight of the Democractic candidates on the stage, and inspiring thousands of articles and news segments.

She’s also a study in courage as one of the first women of color to be honorably discharged from the military as a conscientious objector. You can read her book, Army of None, and other written work in The New York Times, The Hill, and ESSENCE Magazine.

Aimee knows how to set the terms fo the debate, not just respond to them. A thought leader, speaker, and writer, shet gives keynotes frequently at conferences like NetRoots  and SXSW. Allison is also a master host, and has led forums and initiatives on race and gender at the Democratic National Convention and Politicon, among others.

Aimee Allison is a dynamic, seasoned communicator able to engage and inspire an audience of any size with little direction. With her commanding presence, I’ve watched her go from leading a conversation with 100 people directly to speaking in front of 3,000 without missing a beat, all the while with a smile on her face and a laser focus.

Women of color are America’s future. The Democratic Party can no longer afford to operate otherwise.