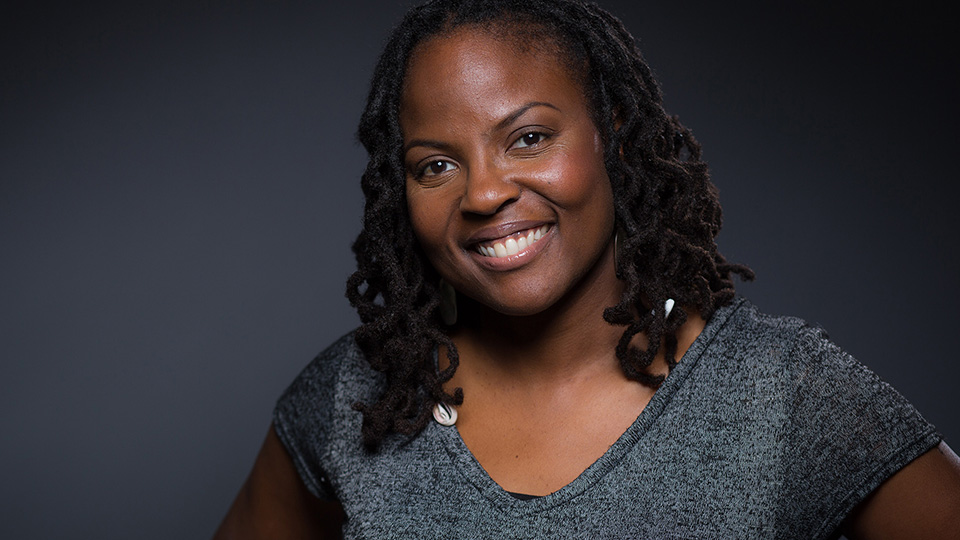 Angela Patton is a champion for who she calls “at-promise” (as opposed to “at-risk”) girls and a serial innovator. She founded Camp Diva in Richmond, Va., in 2004, to honor Diva Mstadi Smith-Roane, a five-year-old who died in a firearm accident earlier that year. That summer, Angela planned a two-week experience that gave Diva’s mother an opportunity to share her motherly love with girls in need of a support system. The program grew and went national in October 2013, when Camp Diva merged with California-based Girls for a Change, a nonprofit through which 100 girls’ groups throughout the nation work together to envision and execute lasting change in their neighborhoods, cities, or schools. Patton is the CEO of the merged organization.

Angela’s TED talk describing a father-daughter dance for incarcerated dads and their “at-promise” girls has been viewed nearly 700,000 times. Following its release, Angela’s work was featured on ABC World News, Inside Edition, and NPR, and she has been in demand from corporations, at conferences on girls, as well as colleges and universities throughout the country.

Girls already know what they need. The wisdom lives inside of them.

People may think it’s crazy to have a daddy-daughter dance in a jail. But it builds respect. You wouldn’t believe what it does for these men’s confidence to dress them up. So this dance can have a ripple effect.