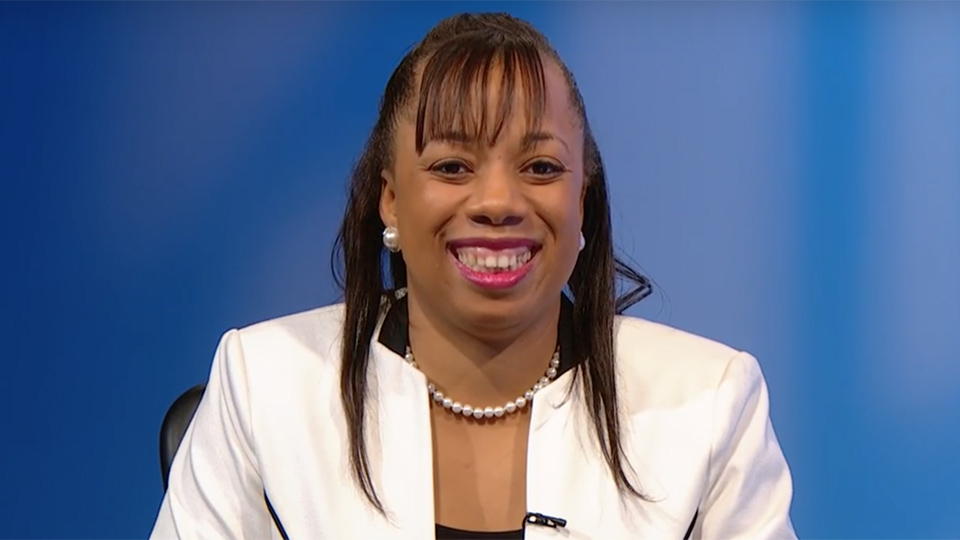 Capt. Asha Castleberry is a U.S. Army Veteran and foreign policy expert, who recently completed a 30-month deployment in the Middle East. Asha has also served as an engagement officer for the Combined Joint Task Force-Operation Inherent Resolve in Iraq and Kuwait, and before that, as the Kuwait Desk Officer for International Military Affairs, U.S. Army Central. But Asha doesn’t just serve her country in one way. She’s a dedicated community and political organizer who has collaborated with a range of veterans organizations (including the Veterans For Obama Group and the Women Veterans and Families Network), been a member of the Truman National Security Project’s Defense Council, an Adjunct Fellow at the American Security Project, and an Aspen Institute Socrates Scholar.

Asha also worked for the Mike Bloomberg For Mayor and Kirsten Gillibrand For Senate Campaign and co-founded the International Youth Council at the 4th Annual Youth Assembly at the United Nations. She is a sought-after commentator and speaker on a range of issues, including foreign policy, terrorism, veterans, and gender. Though her resume is intimidating, she manages to make audiences feel at ease; her message is really about fearlessness.

Women have served in combat, but now it is time to empower and advance them in combat roles.

When you’re in combat it’s all about being a soldier, so if you’re a female with the ability to lead, of course men are going to want to work with you.