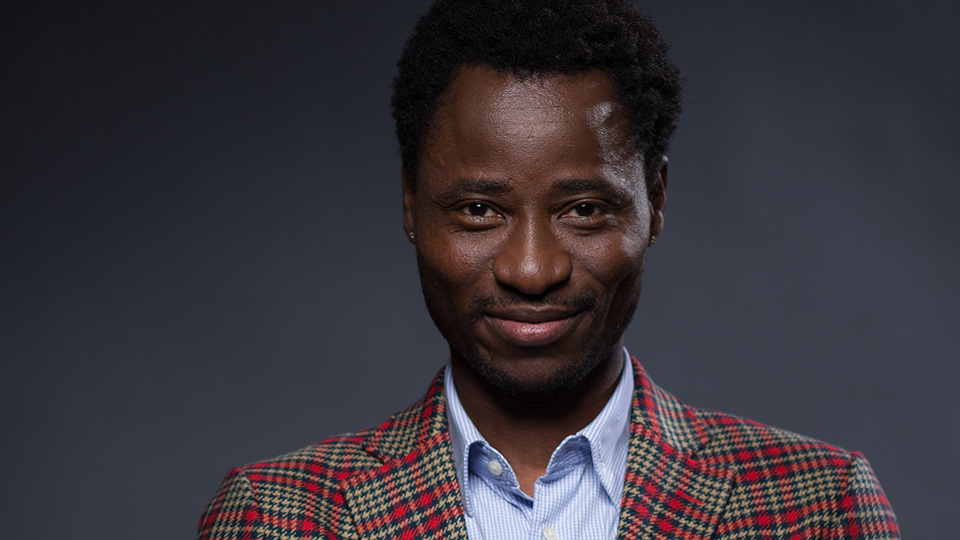 Bisi Alimi went from being an anti-gay prosthelitizer, preaching hell fire and damnation to those who strayed, into the first Nigerian to come out on national TV and a world-renowned AIDS activist. Now based in London, he is the founder of the Bisi Alimi Foundation, which advocates for LGBT rights in Nigeria. He also consults with the World Bank, writes for outlets like The Guardian and Project Syndicate, and has appeared on shows like Tell Me More with Michele Martins, Christiana Amanpour, and BBC World Service. He is also the co-founder of Rainbow Intersection, a dialogue about race, culture and sexuality, and the biggest LGBT charity in Nigeria.

Bisi won the first London Moth Grand Slam and also spoke at the Aspen Ideas Festival. His TEDxBerlin talk received a rousing standing ovation. Bisi is an edge-of-the-seat storyteller with multiple lifetime’s worth of material. He brings an actor’s eloquence with an activist’s wisdom to any gathering, speaking to one of the most contested issues of our time.

We don't need gay marriage in Nigeria, what we need is a respect for the fundamental human rights of every Nigerian.

People ask, ‘what can I do?’ It’s very simple: You can join your voices with mine in standing up against inequalities all over the world.