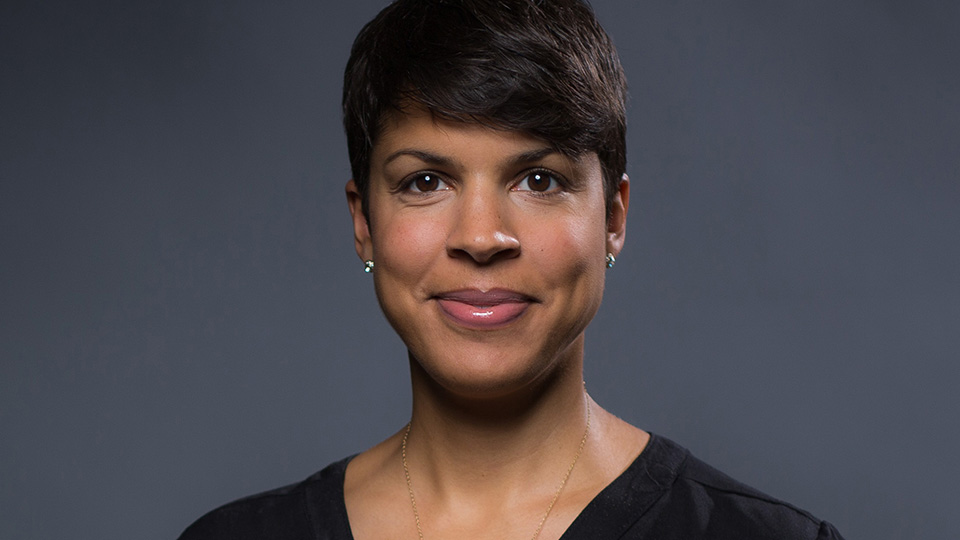 Catherine Bracy is a leading pioneer at the intersection of technology, diversity, and politics. She is the Co-founder & Executive Director of the TechEquity Collaborative, based in Oakland, Calif. Previously, she served as Code for America’s Director of Community Organizing, working with city governments and citizens across the country and around the world. Before that, she was Director of the Obama campaign’s technology field office in San Francisco, the first-of-its-kind in American political history. There, she organized technologists to volunteer their skills to the campaign’s tech and digital efforts. Prior to joining the campaign, she ran the Knight Foundation’s News Challenge, and now serves on the board of directors of the Citizen Engagement Lab and the Public Laboratory.

Catherine publicly challenged Silicon Valley on its homogeneity long before the first Google buses zoomed into the headlines and argued that Benjamin Franklin was the first hacker in her super popular TED talk, which has been viewed more than 800,000 times. Let’s just say, she’s got a brain and she’s not afraid to use it. Audiences leave smarter and they leave provoked when Catherine is around.

Hacking is a deeply democratic activity.

Community organizing is a set of tactics that can galvanize individuals into a collective power, and that's essentially what the internet is for; individuals in the aggregate have power.