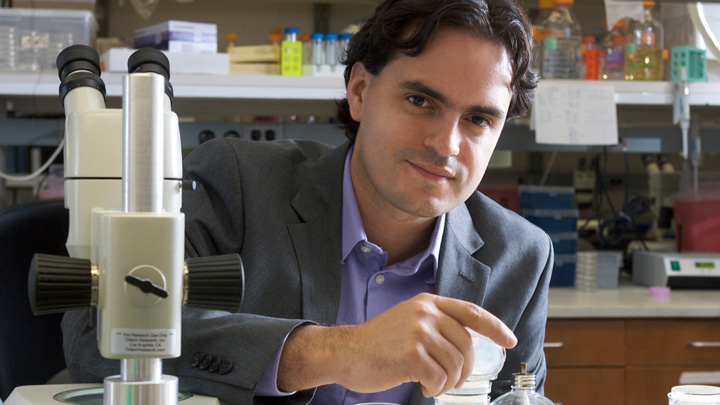 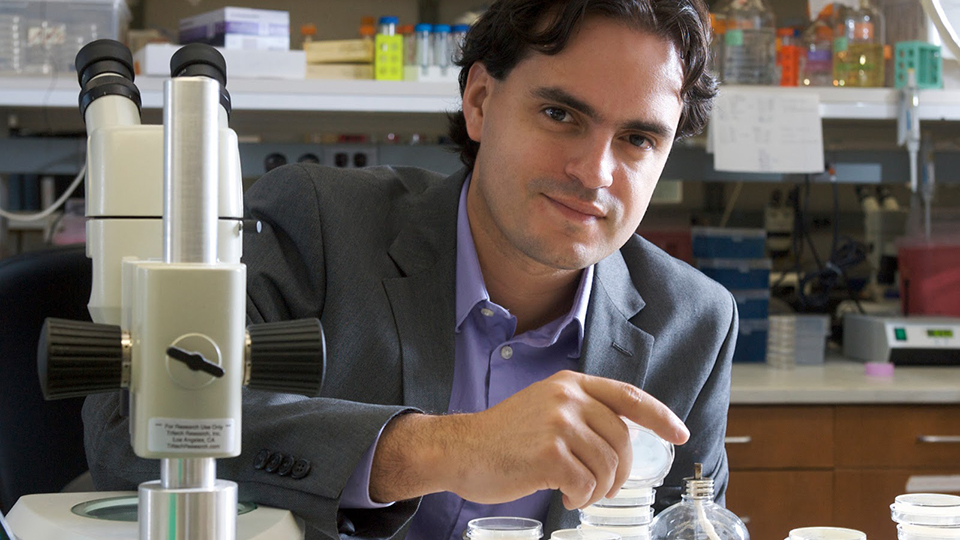 Daniel Colón-Ramos is a neuroscientist who actually knows how to speak in an unintimidating way to those of us who have brains, but don’t know the first thing about studying them. Trained at Harvard University, Stanford University, and Duke University, he has delved into a wide range of fascinating subjects, including the use of medicinal plants by indigenous groups in Central America and the molecular mechanisms of a physiological process tightly linked to cancer. Currently,   the Colón-Ramos Lab within the Yale School of Medicine is trying to better understand the precise moments that spark neural connectivity.

Born and raised in Puerto Rico, Daniel is committed to expanding the opportunities that “unusual suspects” (people of color, women, those from the developing world) have to discover and get involved in science. He frequently speaks on that effort, as well as the latest discoveries in neuroscience and its everyday implications. His fascination with the brain has become even more intense since his triplet girls were born nearly five years ago–two identical, one fraternal; his home has become the best lab a neuroscientist could dream of.

We are all born scientists.

There is a problem if the general public doesn’t understand how science is done, because science is a partnership between scientists and the public.