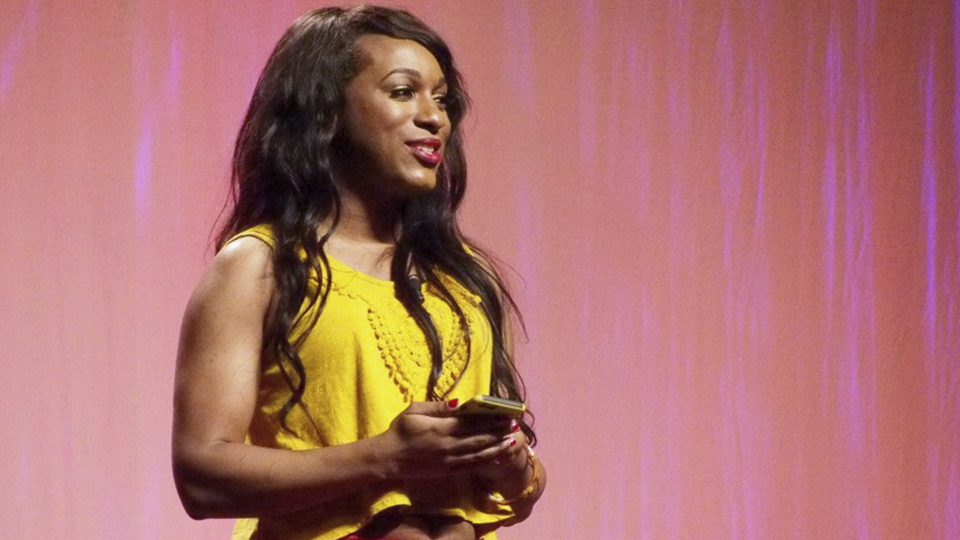 An organizer originally from the midwest, Elle Moxley made history when she led the design of the first-ever Movement for Black Lives Convening, held in Cleveland, Ohio. Later, she played a pivotal role in the creation of the official Black Lives Matter network, the organization that formed after the founding of the #BlackLivesMatter hashtag. In other words, she is at the center of the most catalytic social movement of our time.

In 2014, after the murders of Cemia Dove, Brittney Nicole Kidd-Stergis, Tiffany Edwards, and Betty Skinner, Elle turned pain into action by organizing black trans women to have safe spaces to build and collaborate on ways to better their lives by co-founding the Black Trans Lives Matter movement, and later the Marsha P. Johnson Institute. She is also a fearless spokesperson. Elle’s writing have been featured in TruthOut, Huffington Post, and Ebony. Her work has also been covered widely by outlets like Essence, The New York Times, and Fusion. Audiences love Elle’s hard-earned wisdom on intersectional organizing and movement building, as well as her infectious passion for centering marginalized voices for a brighter, better future for all of us.

Elle Moxley is utter brilliance. Her love for Black people is personified through her work. We are fortunate to have someone like her in this lifetime.