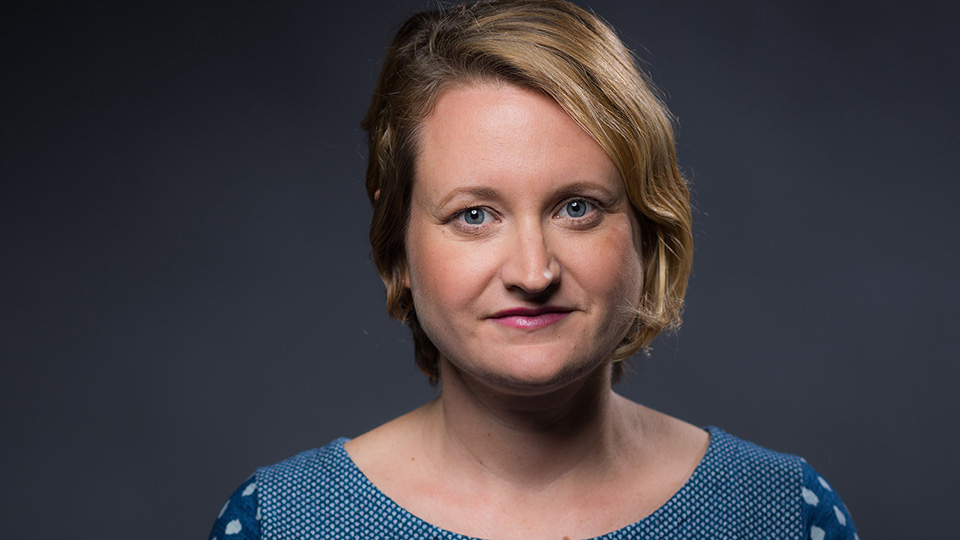 When feminist icon Gloria Steinem was asked “What women today inspire you and make you feel that the movement continues?” her response was, “Emily May of Hollaback!, who has empowered women in the street, literally.” In 2005, at the age of 24, Emily co-founded Hollaback!–focused on giving women and LGBTQ community members an empowered response to street harassment, and ultimately, to end it. To date, Hollaback! has touched people in 79 cities and 26 countries across the world. This year, Emily was named an Ashoka Fellow for her pioneering work.

Emily is known for her unapologetic boldness and unceasing playfulness–the kind of speaker who brings old school wisdom about community organizing together with new school savvy about how online tools are expediting empowerment. She’s at home in a tech conference, on the TED stage, in the lead of a protest march, or in a university auditorium. In other words, girl’s got range and she’s reclaiming our streets.

Everyone deserves to walk down the street feeling safe and confident.