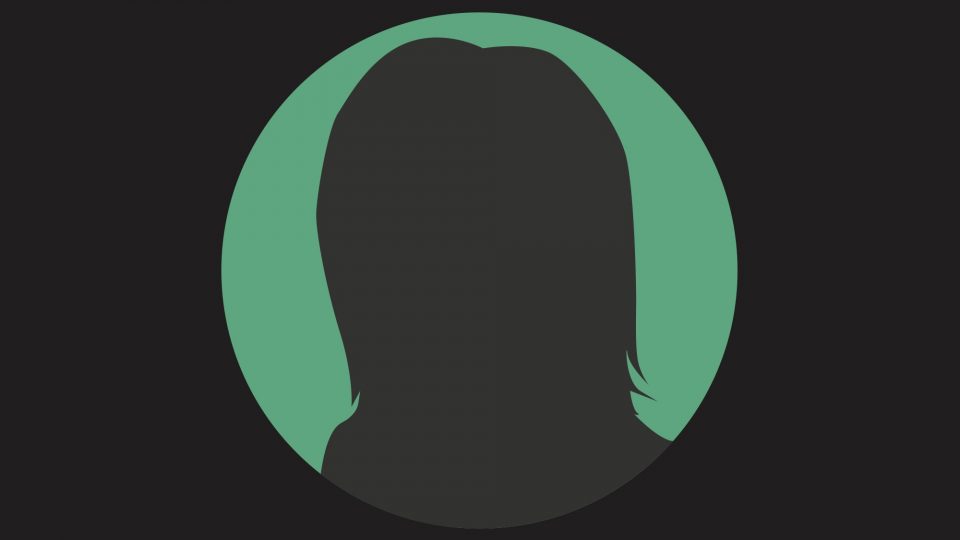 Esra’a Al Shafei is a Bahraini human rights activist, an outspoken defender of free speech, and an expert on what all of this has to do with our increasingly digital world.

She is the founder of Majal.org, a network of digital platforms that amplify under-reported and marginalized voices in the Middle East and North Africa. She builds web projects that creatively facilitate the struggle for social justice in her region like Ahwaa.org, a bilingual tool for LGBTQ youth in the Arab world that helps game mechanics protect and engage its community; Migrant-Rights.org, the primary resource on the plight of migrant workers in the Gulf; and Mideast Tunes, the largest platform for independent musicians in the Middle East and North Africa who use music as a tool for social justice advocacy.

Esra’a also currently serves on the Global Future Council on Human Rights and Technology at the World Economic Forum, and is a Director’s Fellow at the MIT Media Lab. She is also on the Board of Trustees at the Wikimedia Foundation.

Esra’a’s work has been featured in various publications such as Fast Company, Forbes and the New York Times, and has won several awards for her work, including the “Berkman Award” from the Berkman Center for Internet and Society, the Monaco Media Prize, the “Most Courageous Media” award from Free Press Unlimited, and the Human Rights Tulip Prize, awarded annually by the Dutch Ministry of Foreign Affairs.

To protect her security and the security of her family, Esra’a does not have images and/or videos of herself online. But offline, she brings authenticity and an infectious humor to the stage, speaking across globe on technology, LGTBQ issues, and human rights, from the TED Conference stage, to major technology companies, and global summits on social change.

Persistence, even under the harshest circumstances, is the key to meaningful progress. I can no longer accept to live in a society where I’m required to ask for permission to seek justice or have an impact.

Esra’a Al Shafei has a truly original voice. Equal parts hilarious and poignant, she is adept at speaking on a wide range of topics from entrepreneurship to human rights to technology. Her story and her groundbreaking work creating platforms that empower communities will leave a lasting impression on audiences everywhere.