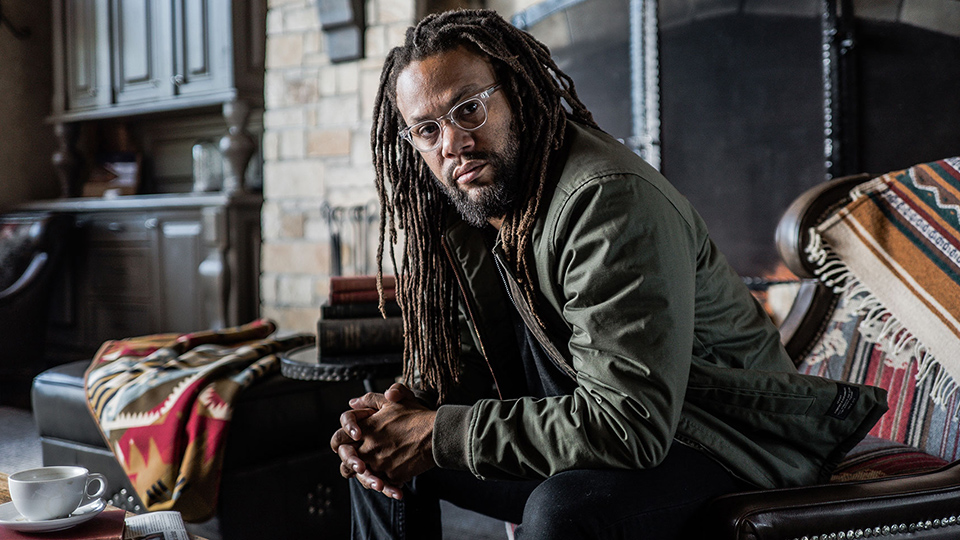 Chances are, you’ve sat in a dark theater and fallen in love with a film that never would have seen the big screen if it weren’t for Franklin Leonard. He is the Founder & CEO of the Black List, a well-known force in Hollywood for finding the best unproduced screenplays by writers of color and getting those films made. More than 400 scripts from the annual Black List survey have been produced as feature films earning 250 Academy Award nominations and 50 wins, including four of the last ten Best Pictures and ten of the last twenty-two screenwriting Oscars.

Franklin has worked in feature film development at Universal Pictures and the production companies of Will Smith, Sydney Pollack and Anthony Minghella, and Leonardo DiCaprio. He has also been a juror at the Sundance, Toronto, and Guanajuato Film Festivals and for the PEN Center Literary Awards. He speaks widely about culture-shifting, art-making, and a world where the narratives that surround us are as rich and varied and beautiful as the worlds within us.

Leonard is outspoken about the lack of diversity in Hollywood—not just when it comes to who appears onscreen, but also in terms of what kinds of stories get told.