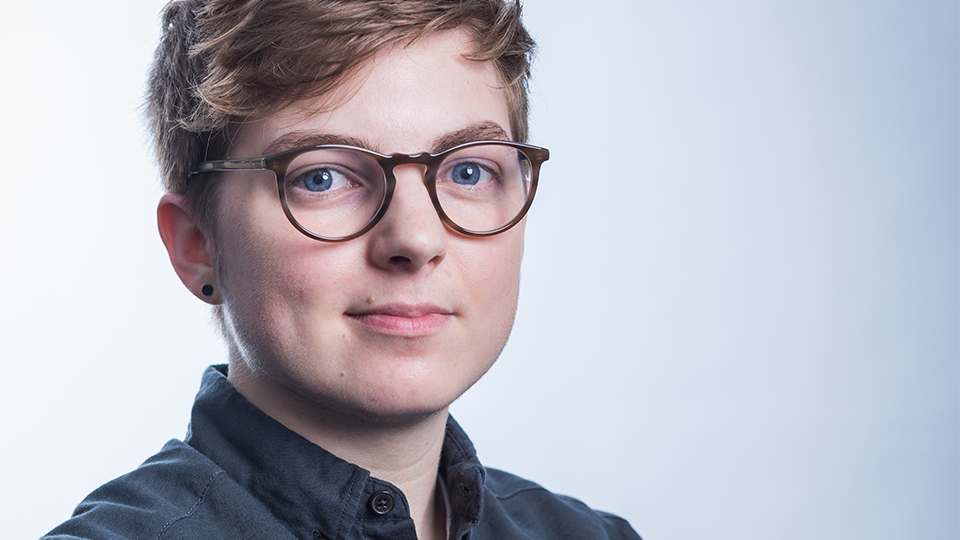 A Texan-raised New Yorker, Jackson Bird is a YouTuber, writer, and all-around digital activist. He spent eight years organizing first-time activists through a pop culture lens with the Harry Potter Alliance and now focuses primarily on demystifying the transgender experience through his videos and debut book Sorted: Growing Up, Coming Out, and Finding My Place.

As a YouTube NextUp Creator, you can usually find Jack on his channel, schooling the masses on LGBTQ+ issues, and answering the age-old question, “Will It Waffle?” And his work hasn’t gone unnoticed: In 2015, he was a LogoTV Social Trailblazer nominee, and in 2018 was recognized as a GLAAD Rising Star Digital Innovator. Jack is young, but he’s no novice to the stage: Over 1 million people have viewed his TED talk, “How to talk (and listen) to transgender people.” He speaks about online culture, transgender rights, and social justice at other events like TEDxYouth and San Diego Comic-Con, and his writing has appeared in The New York Times, The Advocate, Vulture, and more. His biggest wish is to one day be recruited by the Avengers–but we think he’s a superhero all on his own.

Labels can be so important to understanding who you are, finding a community of people with similar experiences, and gaining access to resources you might need. But they can also be oppressive and limiting, like when they come attached to laws restricting rights or when they leave no room for growth or variance between binary options.