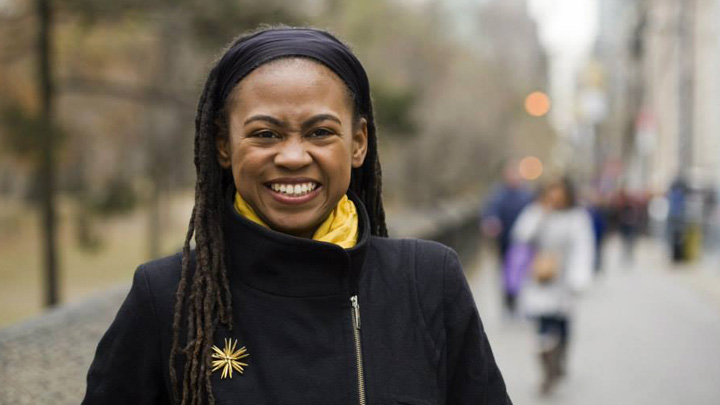 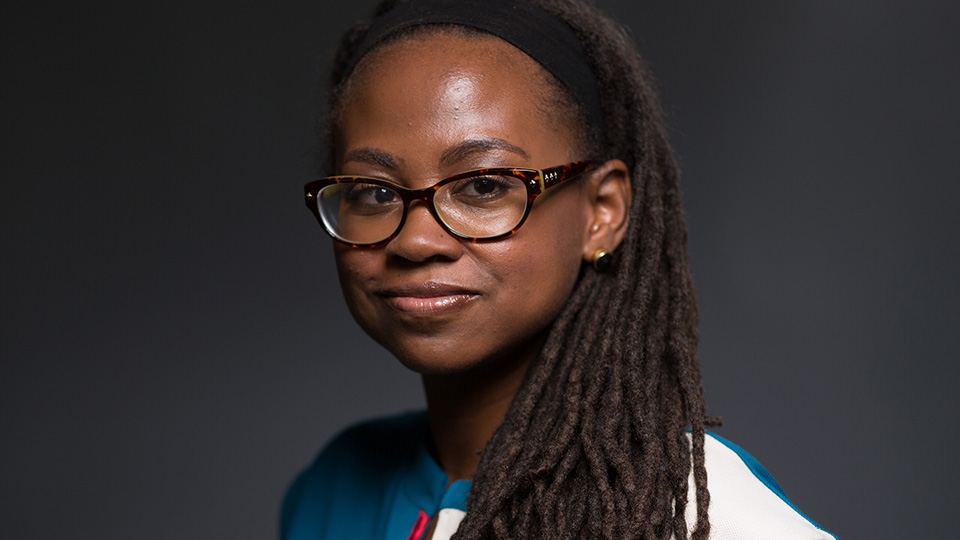 As a leading voice on feminist and women’s rights issues, she has written multiple books for young readers, like Step Into Your Power and Young, Gifted and Black, as well as Roadmap for Revolutionaries, a guidebook for aspiring activists. Her work and words have also appeared in New York Magazine, The Guardian, Elle, Teen Vogue, CNN, BBC, The Today Show, and The Washington Post.

It may be true that Jamia has spoken alongside feminist greats like Gloria Steinem and Jane Fonda, but we think they’re also lucky to have been alongside her. A true next generation leader, she has graced the stage at events such as TED Women, Netroots Nation, and Facing Race, and travels across the U.S. and beyond to college campuses to talk about race, feminism, spirituality, leadership, and so much more.

If we don't define who we are and what we're about, someone else will.

Whenever fear attempts to silence me with its death grip, I remember that courage is contagious, that my ancestors fought and died to protect my voice, and that the words of bold women I admired growing up inspired me to speak up, shine bright, and take up space.