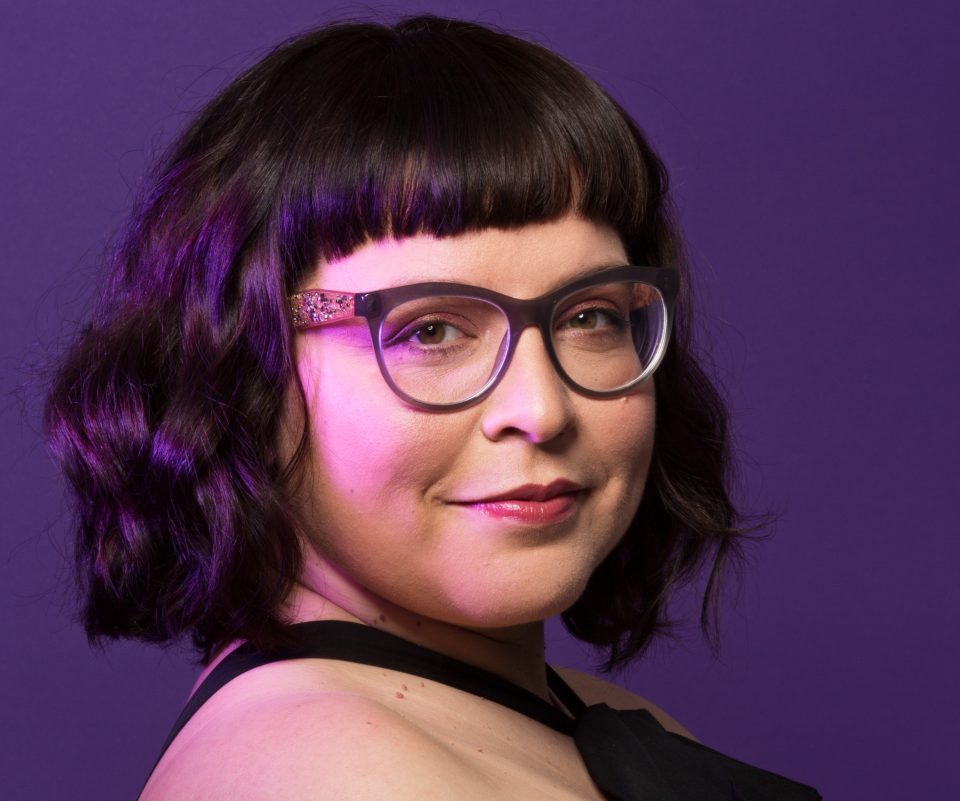 Jess Morales Rocketto collaborates with domestic workers to fight for their rights and teach the rest of us about silo-busting, humanistic labor organizing. As Political Director of the National Domestic Workers Alliance (NDWA), she works with thousands of nannies, house cleaners, and care workers all over the country–those who do the work that makes all other work possible–to pass legislation like the Domestic Worker Bill of Rights.

If there is an issue in the headlines, chances are that Jess is at the center of architecting solutions for it. She is the Co-Chair of the Families Belong Together Coalition, the campaign which has been instrumental in raising awareness and funding for the thousands of families that have been separated and detained at the border. She also co-founded Supermajority, a new women’s political action group dead set on getting women’s voices and votes counted in the next presidential election.

Jess is an alumna of Hillary for America, the AFL-CIO, Obama for America, the Democratic National Committee, Rebuild the Dream, and the New Organizing Institute. A proud Latinx with Californian roots, Jess believes another world is not only possible, but inevitable.

I believe that one hundred percent of people can be a part of whatever you're trying to change.