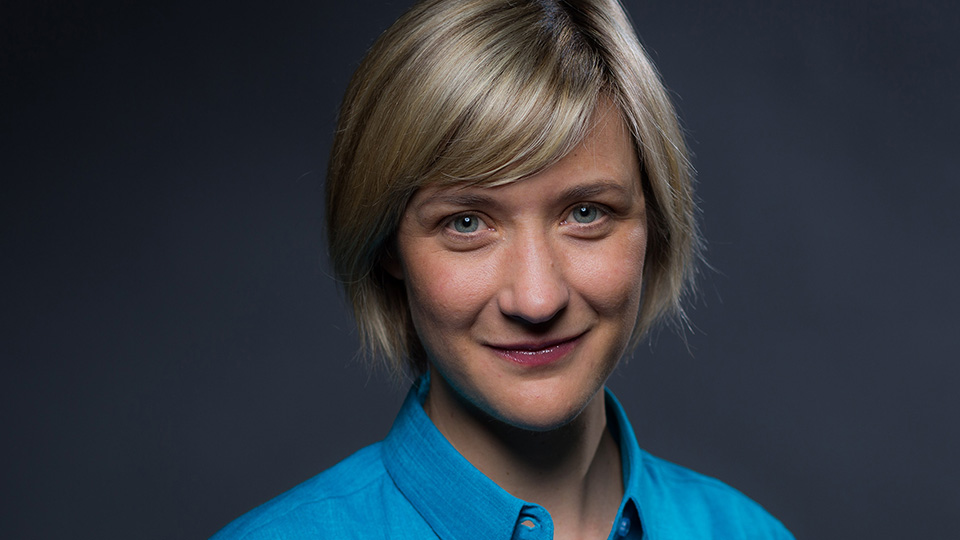 Jessi Arrington is a designer who taps into the power of unexpected joy. As co-founder of the Brooklyn-based experience design studio WORKSHOP, she produces projects with love for clients like Etsy, Cultivated Wit, and TED. Jessi and her team are the creative geniuses behind the super successful Brooklyn Beta, a web conference aimed at the “work hard and be nice to people” crowd, and Brooklyn Derby, a sell-out party dedicated to hats, horses, and bourbon. She makes a point of never buying new clothes, and her TED talk on that topic has been viewed nearly 1 million times. Jessi’s belief is that people would be happier if they designed their lives and careers to exploit their unique creative traits – not only accepting, but celebrating, what makes each of us different, weird and special.

If you invite Jessi to speak, and wow, you really should, don’t expect a typical keynote. She’s been known to fly across country with no clothes, start lady rock bands, and make audiences dress up in rainbow colors and parade. Whomever coined the phrase “one of a kind” really must have been thinking about Jessi Arrington.

Color is powerful. It is almost physiologically impossible to be in a bad mood when you’re wearing bright red pants.

The biggest design project anyone can have is their own life.