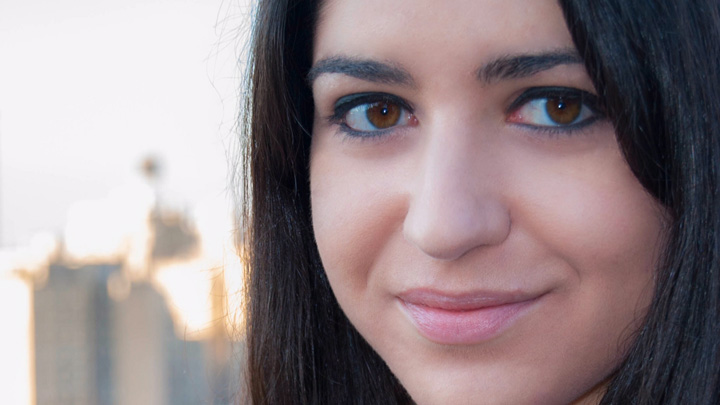 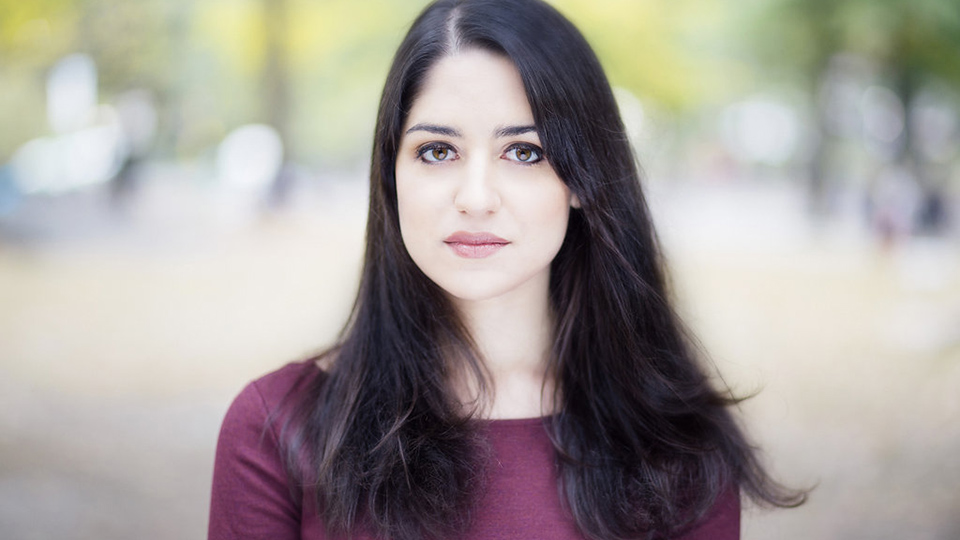 Originally from the small town of Pepper Pike, Ohio, Julie Zeilinger had a big, bold idea to share with the world: what if feminism wasn’t a dirty word anymore? Julie is the founder and editor of The FBomb, a feminist blog and online community for teens and young adults, which she created when she was just 16 years old. Since then, she’s become a leading voice for teen feminists everywhere. It’s no surprise she was named one of Newsweek’s “150 Women Who Shake The World”, one of the “Eight most influential bloggers under 21” by Women’s Day Magazine, and one of Forbes Magazine’s “2016 30 Under 30”. Her writing has appeared in various publications including Forbes, Huffington Post, and CNN, and she managed to author two books before the age of 20: A Little F’d Up: Why Feminism Is Not A Dirty Word (2012) and College 101: A Girl’s Guide to Freshman Year (2014). She is currently the Deputy Editor of MTV Founders.

Julie’s speaking is one of the very best kinds out there: she meets her audience where they’re at. While too many universities and youth conferences prioritize experience over age, Julie brings both experience and a young, authentic perspective that leaves audiences refreshed and inspired. She’s also a true feminist evangelizer, and has even the biggest skeptics walking out of the room looking for the next big rally.

Zeilinger's honesty and straightforwardness will appeal to the often jaded members of Generation Facebook, encourage newcomers to climb on board, and reenergize those already on the bandwagon.

Zeilinger fused a generation gap when she created a space where young feminists could connect with one another, feel a little less alone in their beliefs, and have their voices heard.