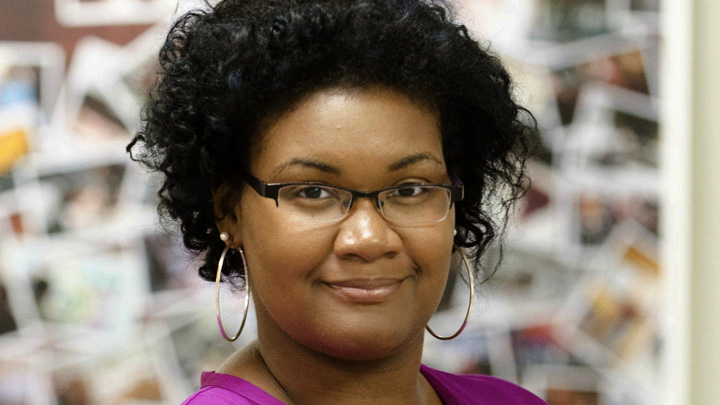 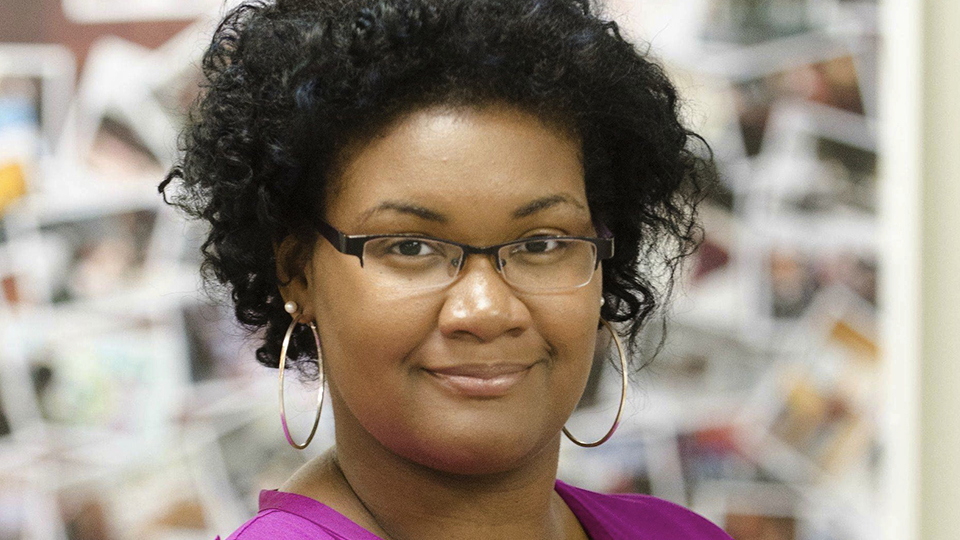 A certified media junkie, Latoya Peterson provides a hip-hop feminist and anti-racist view on pop culture with a special focus on video games, film, television, and music. Named one of Forbes Magazine’s 30 Under 30 rising stars in media in 2013, she is best known for the award winning blog Racialicious.com. She’s currently the Deputy Editor of Digital Innovation at ESPN’s The Undefeated, before that she was the Deputy Editor of the Voices section at Fusion and Senior Digital Producer for Al Jazeera America‘s The Stream, and a 2012-2013 John S. Knight Journalism Fellow at Stanford University focusing on mobile technology and digital access. Latoya’s work has been published in a wide range of outlets, including The New York Times Book Review, Essence, Spin, Marie Claire, and The Atlantic. She has also advised brands like NPR, Wikipedia, and Weber-Shandwick on improving user experience and reaching new audiences.

Latoya is a fixture at tech and gaming conferences, as well as colleges and universities hungry for someone to bring critical race theory to bear on pop culture phenomena. She is widely regarded as one of the most important voices in new media, continuously looking to the growing edge of what technology can do to expand access, but always with an eye towards on-the-ground implications. Expect unapologetic opinions, lots of enthusiasm for innovation, and absolutely no hype.

Gender solidarity is not equivalent to racial solidarity.