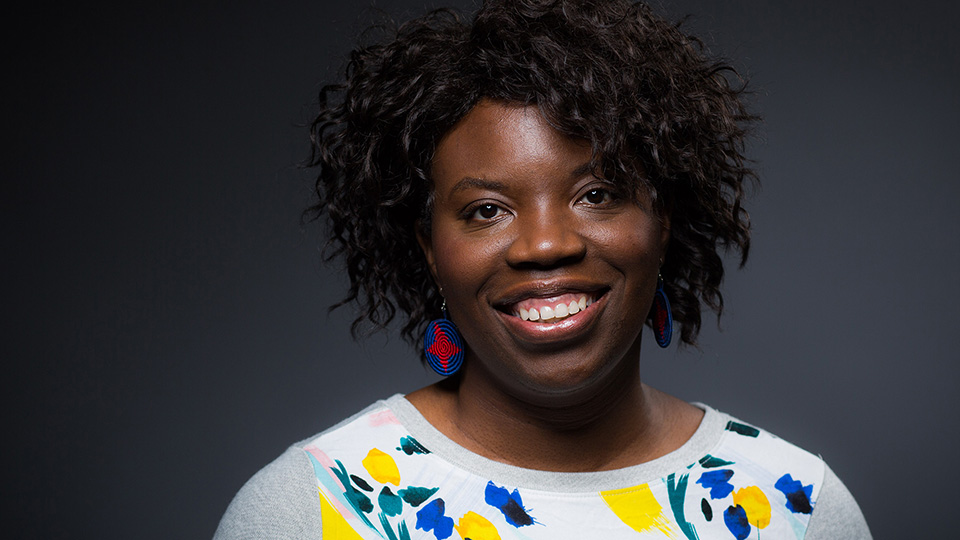 Liz Ogbu lives to use human-centered design to make communities better—more functional, more inclusive, more beautiful. Watch Liz’s powerful new TED talk, “What if gentrification was about healing communities instead of displacing them?” Whether designing shelters for immigrant day laborers in the U.S., or a water and health social enterprise for low-income Kenyans, Liz leads a process that treats the “clients” as collaborators. An Oakland native, she is adjunct faculty at the Stanford d.school and the University of California, Berkeley, and the founder of a social impact design studio, Studio O. Her projects have been featured in museum exhibitions and received numerous design awards globally. Liz and her work have been profiled in publications such as the Boston Globe and Metropolis Magazine.

Oh, and did we mention she’s one of only a few hundred African-American architects in the country? (It’s something she’s actively working to change.) And did we mention she’s the kind of speaker who brings stunning images along, and makes you want to expect more from the places where you live, learn, and work? Now you know.

I'm an architect that doesn't design buildings. I design opportunities for impact.

The irony is that in many of the places that I find myself working, people's need and—equally important—aspirations have always been there.