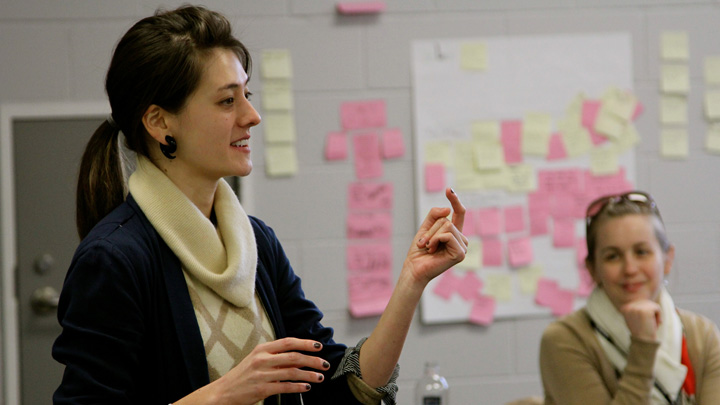 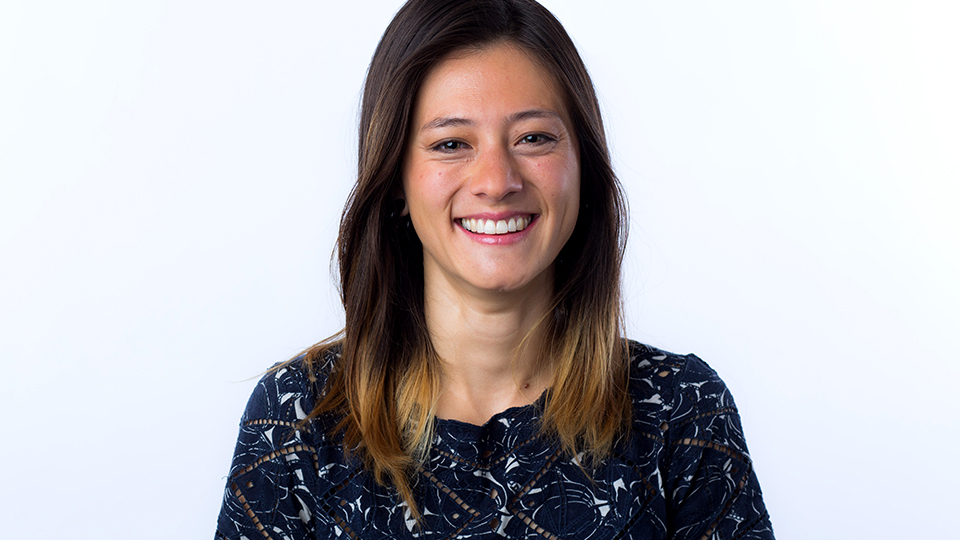 Marika Shioiri-Clark is a thoroughly modern personification of ‘think global, act local.’ A designer and architect, she works under the auspices of SOSHL Studio with organizations like the Nike Foundation in Nigeria and Ethiopia and IDEO.org and DFID in India. She also works on neighborhood development and creative placemaking in the Hingetown neighborhood of Cleveland, Ohio, where she lives in an old firehouse that still has three poles. Marika cut her teeth helping to design the acclaimed Butaro Hospital in northern Rwanda, as a co-founder of MASS Design Group, in collaboration with Partners in Health. The hospital has repeatedly been written up in The New York Times and identified as a game changer in architecture and design globally. Not bad for your first project out of (or, actually, still in) design school.

Like her designs, Marika’s delivery in front of an audience is remarkably humble and human-centered. She’s one of those rare geniuses who somehow makes everyone else feel smart. But don’t expect a pushover; Marika is refreshingly unafraid of intellectual debate and fierce about the future of design.

In a place like Rwanda, it’s not neo-colonialist to work on high-quality design projects as long as you’re deeply and authentically engaged with the community. It’s more neo-colonialist to assume that African people don't want well-designed buildings and spaces.

At our core, we are all in search of the same thing: healthy spaces in which to work, live, and play with dignity.