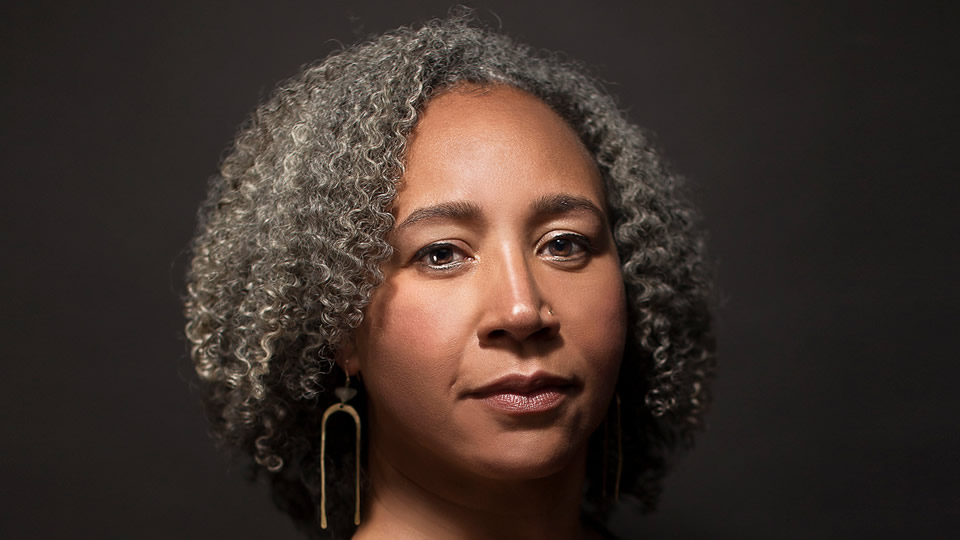 Mia Birdsong is a pathfinder, a community curator, and a storyteller who steadily engages the leadership and wisdom of people experiencing injustice to chart new visions of American life. She has spent more than 20 years fighting for the self-determination and pointing out the brilliant adaptations of everyday people. Mia’s 2020 book, How We Show Up: Reclaiming Family, Friendship and Community, “returns us to our inherent connectedness where we find strength, safety, and support in vulnerability and generosity, in asking for help, and in being accountable.” She is a Senior Fellow at the Economic Security Project, where she is expanding the current guaranteed income movement to include perspectives and leadership from communities experiencing economic and racial injustice. Mia is also a fellow of the Family Centered Social Policy program at New America. Previously, as founding Co-Director of Family Story, Mia lifted up a new national story about what makes a good family (think more love, inclusion, and connection, less marriage, biology, and law). As Vice President of the Family Independence Initiative, she leveraged the power of data and stories to illuminate and accelerate the initiative low-income families take to improve their lives.

Mia’s 2015 TED talk, “The Story We Tell About Poverty Isn’t True,” has been viewed over 1.9 million times. She publishes widely, and speaks at universities and conferences across the country. She is a graduate of Oberlin College, a New America California Fellow, and an inaugural Ascend Fellow of The Aspen Institute. She lives, dreams big, and runs a city farm in Oakland, Calif.

As a global community, we all want to end poverty. Mia Birdsong suggests a great place to start: Let's honor the skills, drive and initiative that poor people bring to the struggle every day. She asks us to look again at people in poverty: They may be broke — but they're not broken.

How we are represented impacts how we construct our worldview. Seeing ourselves—the complexities of identity, including our families—positively reflected in the world around us is a source of important affirmation and self worth. When our representation is limited, our existence and relevance is called into question.