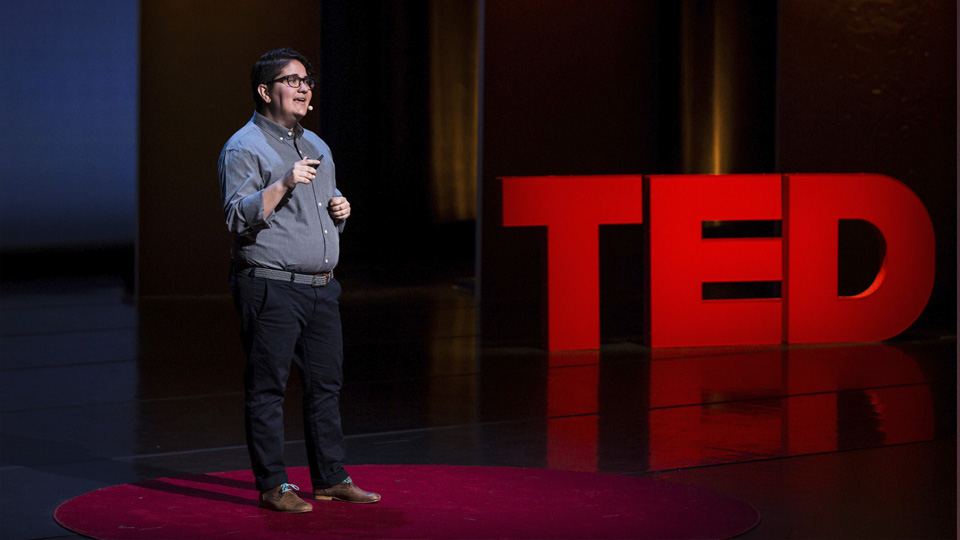 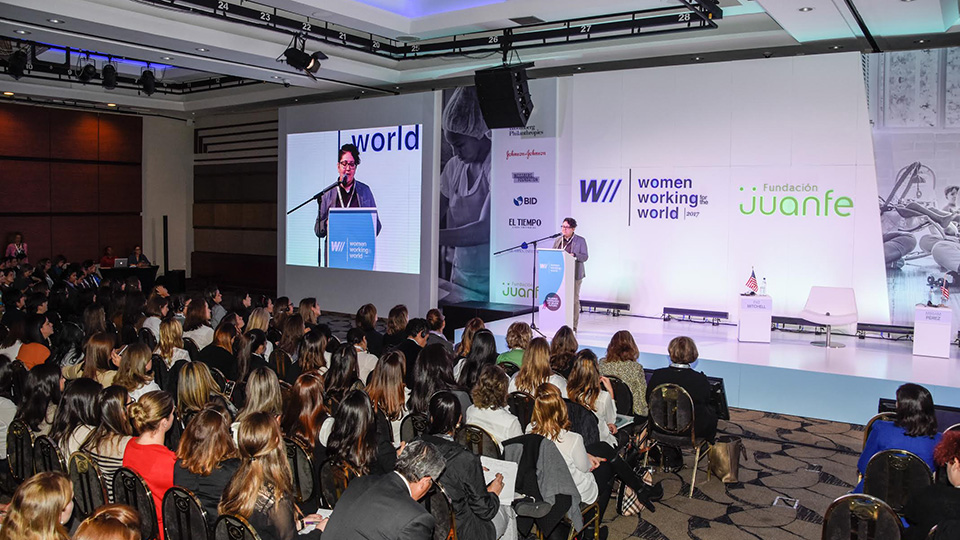 Miriam Zoila Pérez is a queer Cuban-American writer and activist. Pérez, as she’s known, is the gender columnist for Colorlines and the founder of Radical Doula, a blog that covers the intersections of birth activism and social justice from a doula’s perspective. She’s also the author of The Radical Doula Guide, a primer for politicizing doula work. Whether she’s outlining how racism actually makes people sick or exploring the rise of a “religious left” after Trump’s election, her journalism is known for pushing into new territory and visibilizing the previously invisible. Her reporting builds on eight years working in the reproductive justice movement and as a former editor of the pioneering feminist blog, Feministing.com.

Pérez’s writing has appeared in Fusion, The Nation, The American Prospect, and a number of anthologies, including one forthcoming by Roxane Gay about rape culture. A lover of music, Pérez is also the co-host for the popular Latinx music podcast Radio Menea with Verónica Bayetti Flores. Pérez’s work has caught the eye of many: she was a 2010 Lambda Literary Foundation Emerging LGBT Voice in Non-Fiction, Curve Magazine named her Best Activist/Newcomer in 2010, and Latina Magazine profiled her as part of their 15th anniversary “Future 15.” Pérez brings a unique mix of rigor and gentleness that both informs and endears her to audiences worldwide, including during her widely-viewed TED talk and at countless universities.

Feminism, it’s time for a new approach. But let’s not forget why we’re here: because we’ve won. We’re here because feminism has transformed our society, and now it needs to transform itself for the next frontier: building a world where no one is limited, treated differently or discriminated against because of their gender identity.

“Miriam’s expertise is so comprehensive and she delivers it in such a thoughtful and inspiring, and sometimes even humorous way.