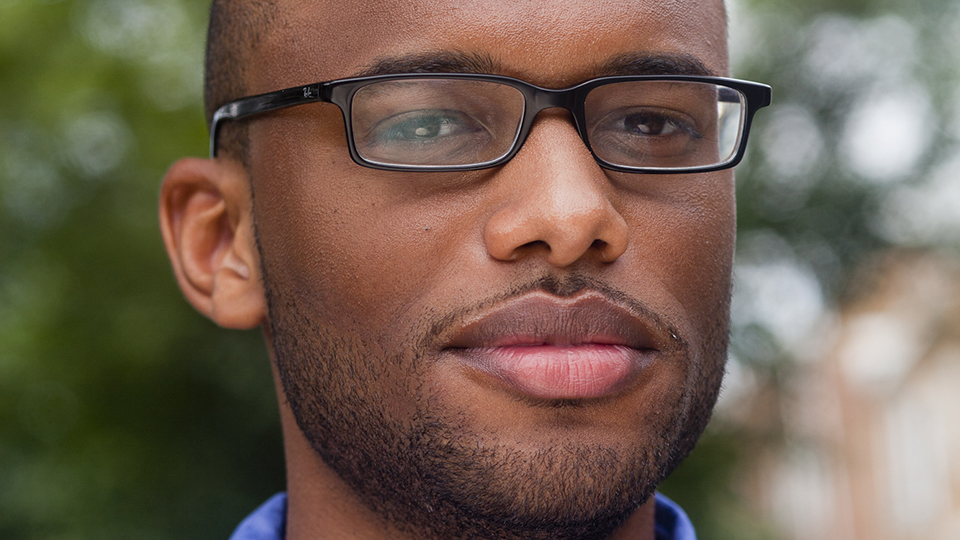 “His writing promises to spark some very important conversations that can help us better understand what it means to be, among other things, young, black, and male,” says Marc Lamont Hill, the host of HuffPost Live. That’s as real as it gets when it comes to Mychal Denzel Smith. Author of the New York Times bestselling book, Invisible Man, Got the Whole World Watching, this young, up-and-coming thought leader faces issues of politics, race, gender, hip-hop, and black male identity head-on–and he doesn’t mince words. Whether he’s taking on police violence or the Black Lives Matter movement, his work is widely known and respected as one of the leading voices on racial justice, appearing in publications like The New York Times, The Atlantic, and The Guardian. He was named by Ebony Magazine’s as “What’s Next” in politics and civil rights for 2014, was included as one of Planned Parenthhood’s 99 Dreamkeepers for Black History Month in 2015, made the list of New Social Justice Leaders by Sean Combs’ Revolt TV, and was also recognized among The Root 100.

Mychal is also a TV commentator and public speaker, appearing on Al Jazeera America, CNN, HuffPost Live, and MSNBC. Like in his writing, he speaks with a passion and forthrightness that is a breath of fresh air for audiences. Mychal embodies what it means to be a young thought leader; he believes that the next generation deserves better, and that we should do better. Most importantly, he makes us believe that we can.

I love [Smith’s] work, man. It scares and inspires me in the most meaningful way.

Mychal Denzel Smith is the Baldwin of 80s babies.