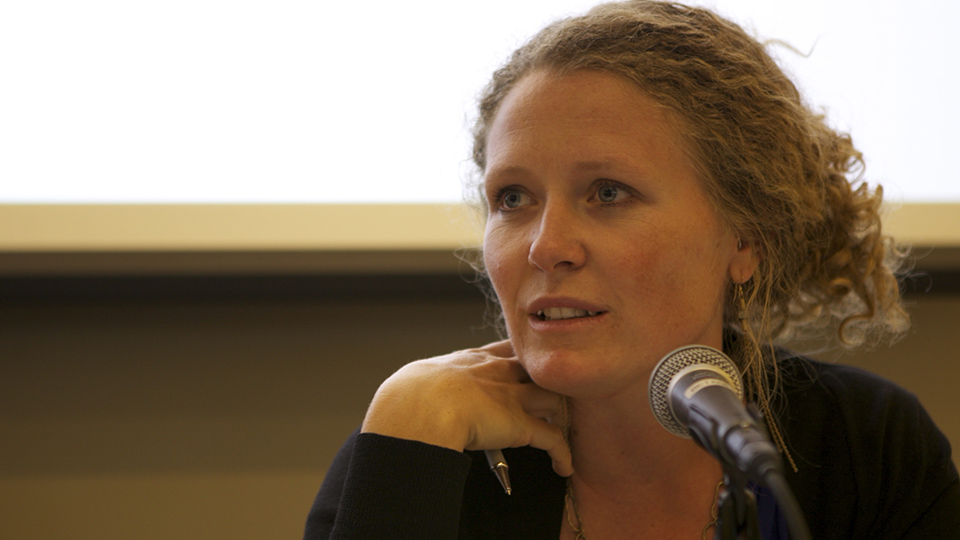 Natalie has spent the last 15 years at the crossroads of social movements and technology. Now a fellow at Institute for the Future‘s Workable Futures Initiative, she’s transformed and run some of the largest digital teams in the country, including President Obama’s successful effort to pass health reform as the digital director for Organizing for America, and built two organizations from scratch: Peers, the world’s largest independent sharing economy community, and Rebuild the Dream, a platform for people–driven economic change, with co-founder Van Jones. Her magic power is getting unusual suspects–Silicon Valley entrepreneurs and labor organizers, Congressmen and libertarian techies–in a room together, talking and finding common ground.

Whether organizing panels at The Aspen Institute or hosting salons at the Social Capital Markets (SOCAP), she’s always looking for the actionable solutions for a better collective future. The daughter of a preacher from Kansas, Natalie comes by her gift of gab honestly. She speaks frequently on the gig economy, the social safety net, and the future of labor organizing, among other cutting edge topics at conferences like SXSW and Netroots Nation, as well as colleges and universities throughout the world. Named one of the Top Fifty Women to Watch in Tech, she is just getting warmed up.

This radical, ancient idea of collaboration and sharing has a whole new renaissance in this moment in time.

If we turn to one another we can access more abundance than ever. Together we’re better than alone.