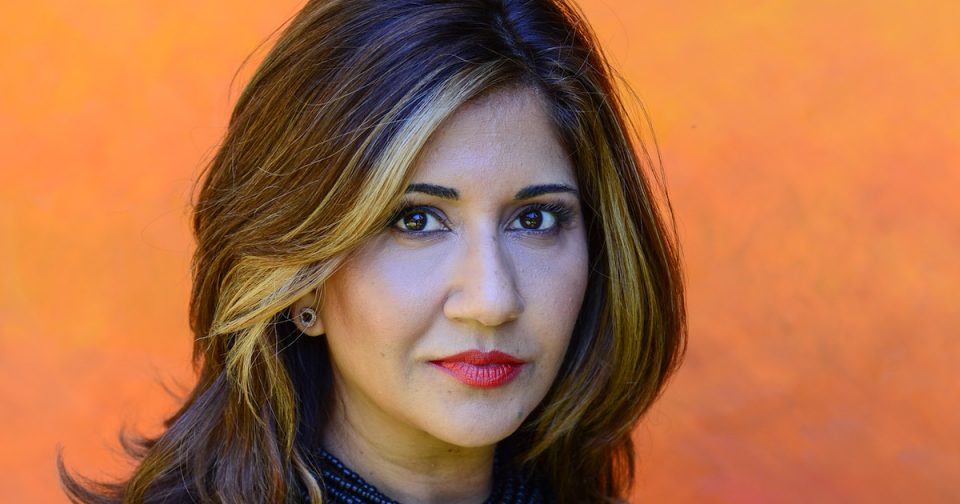 During Nilofer Merchant’s 25 years in technology, she personally launched more than 100 products, netting $18B in sales. She helped launch the first Internet Server at Apple, grew division performance at Autodesk by 50 percent, and created product and pricing strategies for Adobe that grew the company from $2B to $5B.

Her secret? She understands the power of “Onlyness”: the source of ideas, and distinct perspective, each of us brings from that spot in the world which only we stand. She coined the term in 2011 as the fundamental unit of value creation in our modern economy: ideas. Onlyness™ matters now more than ever, because in an increasingly fast, commoditized, and digitized world, only a few industries or brands will survive without understanding how to tap into this source of innovation. These days, that’s what Nilofer loves to speak and teach about, whether to Boards and CEOs of IBM and JP Morgan, or nonprofits that she deeply believes in.

Nilofer’s third book, The Power of Onlyness: Make Your Wild Ideas Mighty Enough to Dent the World,  is a field guide for anyone to use networked leadership to scale their ideas, especially when they don’t have traditional power and status. She is regularly quoted or published in Harvard Business Review, Financial Times, Time Magazine, Fast Company, and the Wall Street Journal, and her TED Talk ranks in the top 10% in the world.

Purpose is also a better motivator than money. Money, while necessary, motivates neither the best people, nor the best in people. Purpose does.

—Nilofer Merchant, 11 Rules for Creating Value in the Social Era

—Jennifer A. of Salesforce