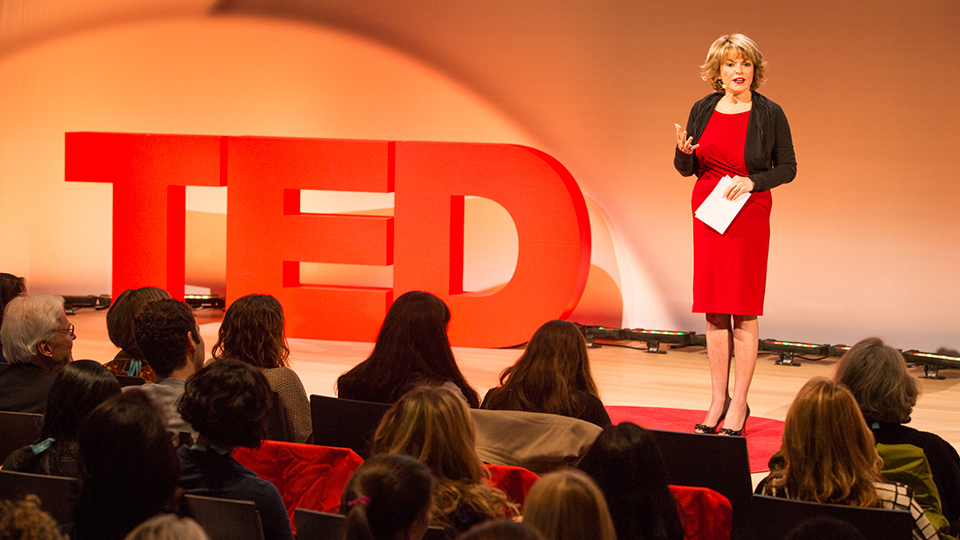 Pat Mitchell is a media trailblazer (the first woman president of PBS, former president of CNN Productions, etc.), author, and activist warrior. She refuses to slow down; powered by the urgency she feels about the status of women throughout the world, the subject of much of her reporting—for which she has received 35 Emmys and 5 Peabody Awards.

These days, Pat is evangelizing audiences across the globe about her book, Becoming a Dangerous Woman, curating and hosting on the TED stage and through the Sundance Institute, collaborating with women in the Global South via V-Day, the Acumen Fund, and the Skoll Foundation, and re-writing the rules for the “third act” alongside friends like Jane Fonda and Sally Field. Audiences leave a moment with Mitchell feeling like they have no excuses for not stepping into their greatness.

Pat Mitchell is a trailblazer and a relentless advocate for making the world a better place.

Everyone has a circle of influence, but perhaps none like that of Pat Mitchell, the media and business leader who for decades has tirelessly championed the empowerment of women and girls.