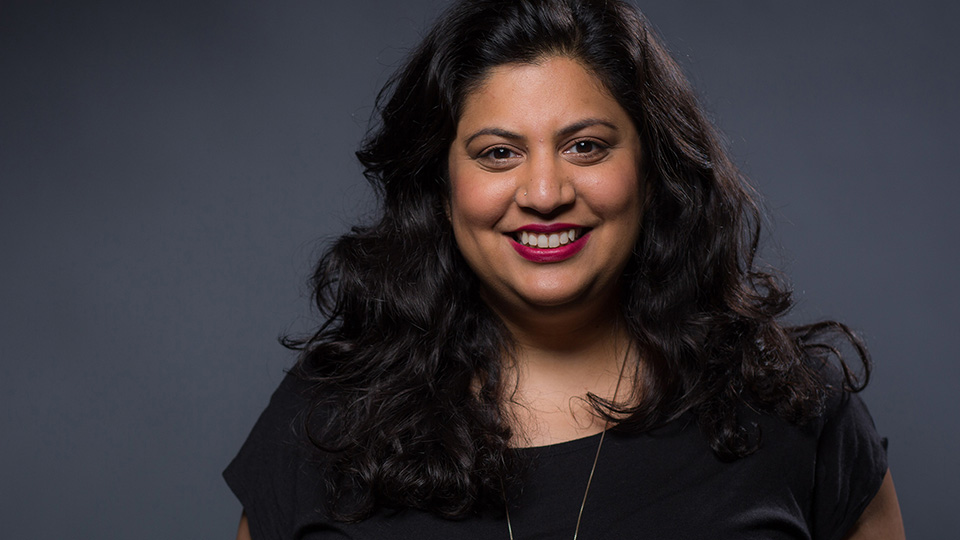 If there’s one word we had to use to describe Samhita Mukhopadhyay, it would be powerhouse. Currently the Executive Editor of Teen Vogue, this author, activist, and rabblerouser has been on the leading edge of feminism, race, online movement-building—and yes, sex—in the 21st century for well over a decade. As the co-editor of Nasty Women: Feminism, Resistance, and Revolution in Trump’s America, and the author of Outdated: Why Dating is Ruining Your Love Life, Samhita likes to flip culture on its head. Whether it’s taking on what she calls the “romantic industrial complex,” or deconstructing criticisms of the latest Beyonce video, Samhita’s take is always brazen, brilliant, and never fails to surprise you. Samhita is also the former Senior Editorial Director of Culture and Identities at Mic, and former Executive Editor of the popular website Feministing.com. Her commentary has been featured in major publications such as The Guardian, The Nation, and The American Prospect. She received the Champion of Sexual Literacy Award by the National Sexuality Resource Center in 2008, and a Hillman Prize in 2011 for Excellence in Blog Journalism.

There’s a reason why students call it “Samhita Day” when she comes speak on college campuses: her energy, humor, and accessibility both entertains and informs her audiences. Samhita speaks at both universities and social change conferences across the globe. In short, this woman is everywhere—and that’s how it should be.

Samhita is able to touch upon heavy hitting topics affecting many of our lives with such an ease...This is a hard thing to do. Her presence at our campus was more than appreciated—it was necessary.

There’s no absolute feminist space that any of us are going to be able to live in. It’s this set of ideologies that we hope are going to be reflected in the way that we live our lives.