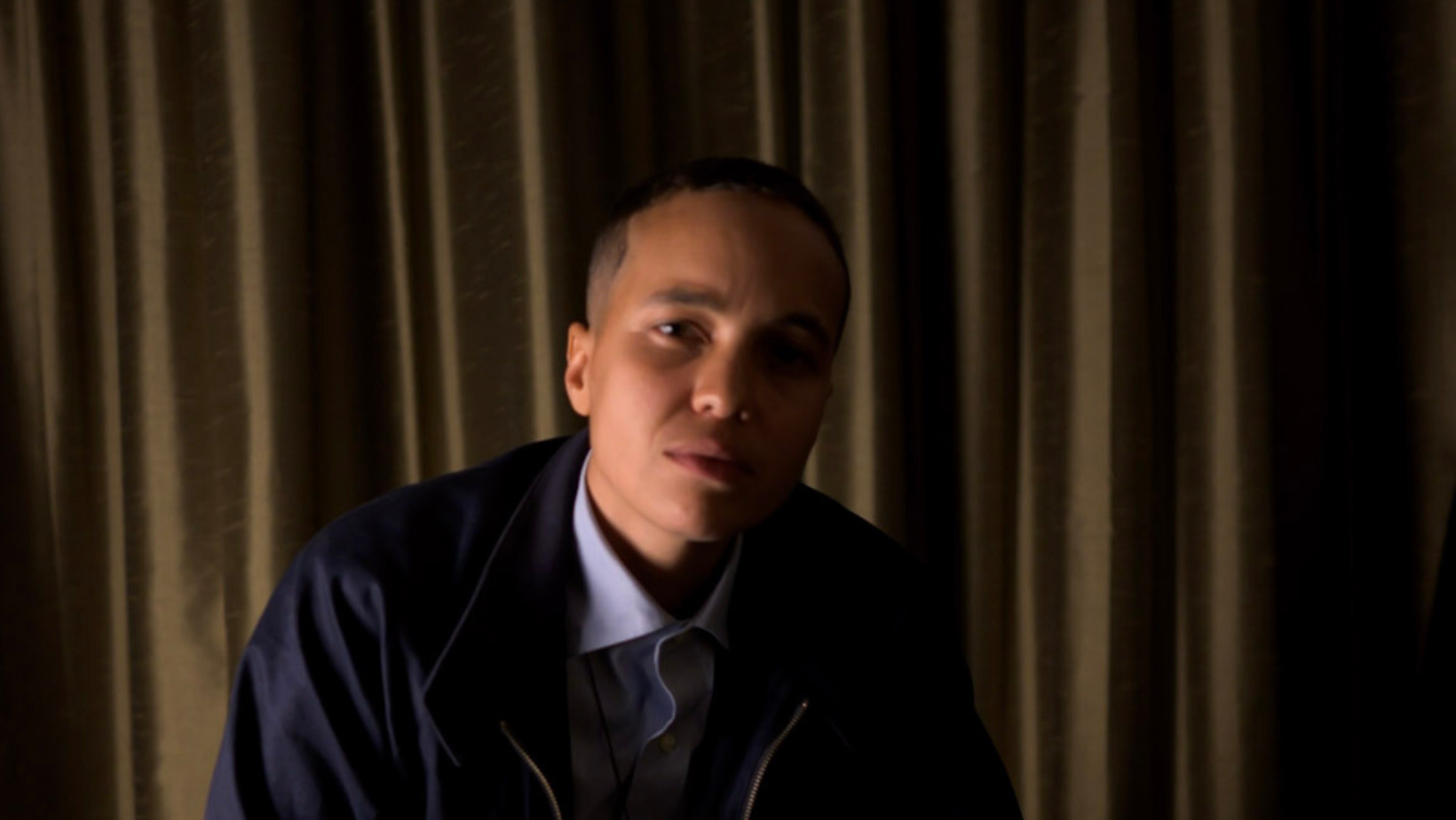 Shari Davis believes that budgets are moral documents. As Co-Executive Director of The Participatory Budgeting Project, Shari invites people into the process of how government money gets spent, essentially putting the public back in public works. Their love affair with city government started in high school, when they served on the Boston Mayor’s Youth Council; they would go on to lead the first and largest ever youth participatory budgeting process in the U.S. while working for the City of Boston, become part of the Obama Foundation’s signature fellowship program, and be awarded an Emerson Collective Dial fellowship, to boot.

Today, their popular TED talk is a starting point for many people on what participatory democracy actually looks like. They are one of the most fierce, visionary proponents of healing our democracy through truly public processes, bringing the speculative fiction, the arts, and so many more tools to bear on one of the most urgent challenges of our polarized times.

Participatory budgeting is about transforming the relationship that people can have with government and with community-led decision-making so that we make really good, fiscally responsible decisions that reflect community spending priorities.