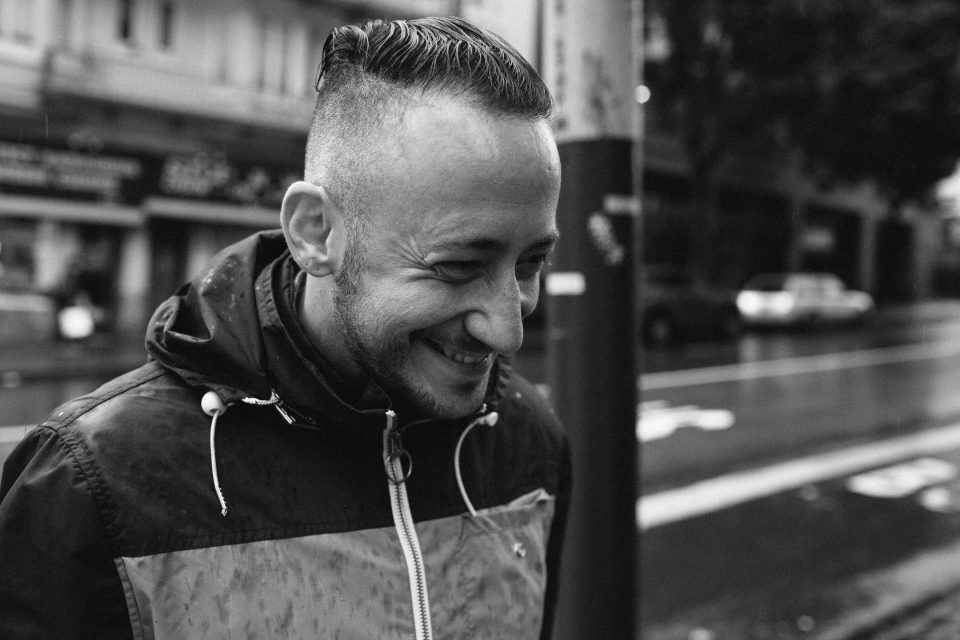 Thomas Page McBee is disrupting the public imagination about what it means to be a man. He has penned two award-winning memoirs, Man Alive, and Amateur, the latter and most recent centering on his exploration of masculinity through boxing training; he became the first transgender man to ever box in Madison Square Garden.

A prolific writer, Thomas has authored columns for the Rumpus, Pacific Standard, Condé Nast’s Them, and Teen Vogue. A former senior editor at Quartz, his essays and reporting have appeared in The New York Times, Playboy, Glamour, Out, The Cut, and more. He has taught courses at journalism graduate schools and has also done television writing on Tales of the City and The L Word.

Thomas speaks globally about post-Recession masculinity, gender at work, the current gender culture war, and how trans media narratives shape all of our bodies. He is currently at work on multiple projects in several mediums, mostly exploring monstrosity.

Thomas was a charismatic, relatable speaker who we were delighted to host at the University of Toronto, Rotman School of Management’s Gender and the Economy speaker series. Thomas used his personal gender journey as a way to encourage the audience to expand their notions of masculinity. He provided key takeaways that left the audience of business leaders and MBA students talking about him for months.

Thomas is a dynamic and engaging speaker that we were lucky enough to have over for one of ORacle NetSuite’s Lunch&Learn events. Thomas embodies candor and openness, which is essential in approaching conversations about diversity and inclusion in the workplace. His presence at our Barcelona office was an opportunity for everyone to reflect on traditional gender roles and question them, a necessity in today’s greatly diverse tech world.