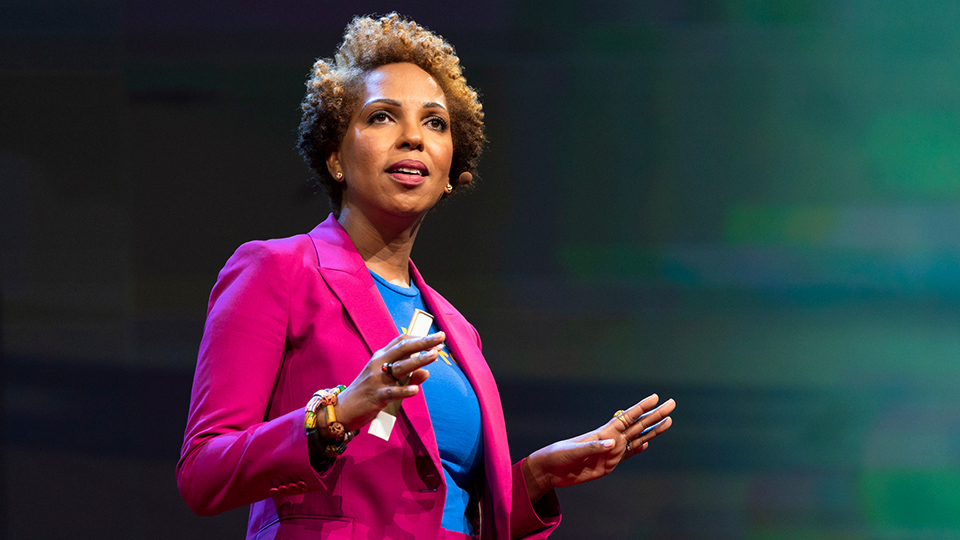 Vanessa Garrison is the Co-Founder of GirlTrek, a nonprofit organization that has inspired over 100,000 black women to commit to a daily habit of walking, transforming their health, their hope, and their hometowns in the process. GirlTrek is widely regarded to have done what millions, perhaps billions, of dollars in public health investment by well-meaning universities, healthcare systems, and philanthropic organizations could not—they changed behavior from the inside out, saving countless lives in the process.

Prior to co-founding GirlTrek, Vanessa worked with formerly incarcerated women, and on digital media projects. She and her collaborator and friend, Morgan Dixon, have been featured on the TED stage, CNN, The New York Times, The Washington Post, and Essence Magazine. Their calling is speaking in front of audiences of black women about the thing that matters most to them: collective transformation.

Joy is inception. GirlTrek is fortunate to work with one of the most untapped resources in America: women who have made time for what lights them up.