Author, Queen Bey: A Celebration of The Power and Creativity of Beyonce Knowles-Carter
New York, NY 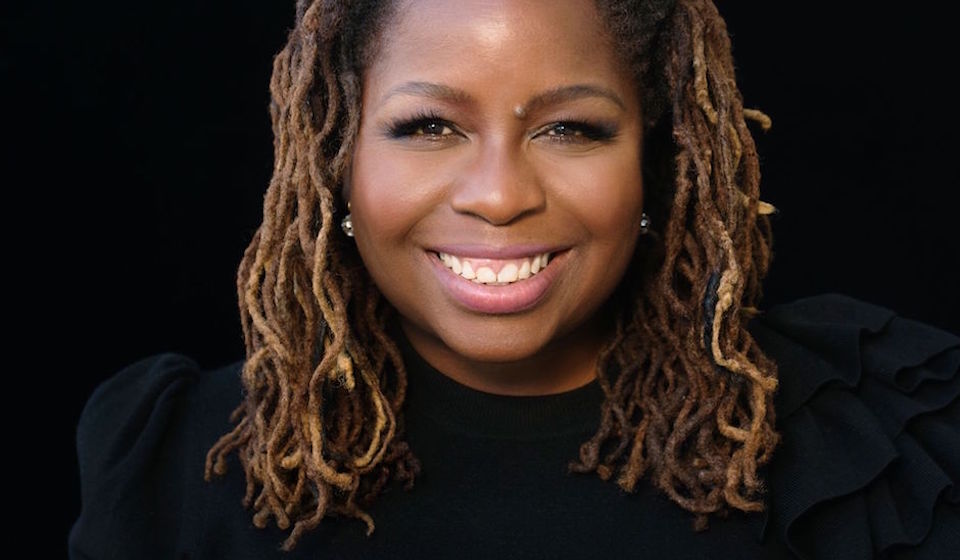 Veronica Chambers is a bestselling author, the Editor of Archival Storytelling at The New York Times, and an expert in black girl magic if there ever was one.

Born in Panama and raised in Brooklyn, Veronica’s work often reflects her Afro-Latina heritage. She is perhaps best known for her critically acclaimed memoir, Mama’s Girl, which has been course adopted by hundreds of high schools and colleges throughout the country. The New Yorker called Mama’s Girl, “a troubling testament to grit and mother love… one of the finest and most evenhanded in the genre in recent years.”

She has also created and edited two notable anthologies: The Meaning of Michelle, a collection by 16 writers celebrating the former first lady, which Time Magazine named one of its top ten non-fiction books of 2017, and Queen Bey: A Celebration of the Power and Creativity of Beyoncé Knowles-Carter.

A true Renaissance woman, Veronica is also a passionate chef and author of award-winning cookbooks and food-related memoirs, like Yes Chef with chef Marcus Samuelsson, and 32 Yolks, which she cowrote with chef Eric Ripert. She won the prestigious James Beard award in 2019 for Best American cookbook for her work on Between Harlem and Heaven.

Veronica speaks to a wide range of audiences about writing, food, and, yes, Beyoncé. One of her most creative engagements has attracted hundreds to enjoy a Queen Bey talk with video clips, Bey trivia — and even a signature cocktail. It really doesn’t get better than this, folks.

Veronica Chambers keynoted a major fundraiser for the settlement house in one of Cleveland’s poorest neighborhoods. Her formal presentation was warm, funny and insightful. But it was during the discussion that she involve[d] the audience in deep, thought-provoking conversations that stick with me many months later.

Veronica left each individual with inspiration and encouragement that their dreams are attainable. Afterwards, people kept asking me where I’d found her.