Photo via Billboard Edited by Mara Meyers This week we’re sharing insight into the multiple layers of slayage that is Beyoncé, the literal price of a Black life, and all the “rewards” the “woman card” will get you. What we’ve been checking out… From her allusions to Yoruba culture to Black women dressed in white baptism […] 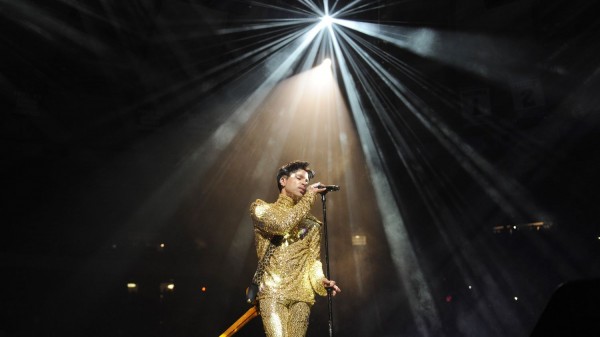 Photo via MTV Edited by Mara Meyers This week we’re celebrating Prince’s legacy (and how it extends far beyond his music), why some aren’t celebrating putting Harriet Tubman on our $20 bill, and the irony of PayPal’s panel on gender inclusion. What we’ve been checking out… We’re not only mourning Prince’s music, but reflecting on the influence […]