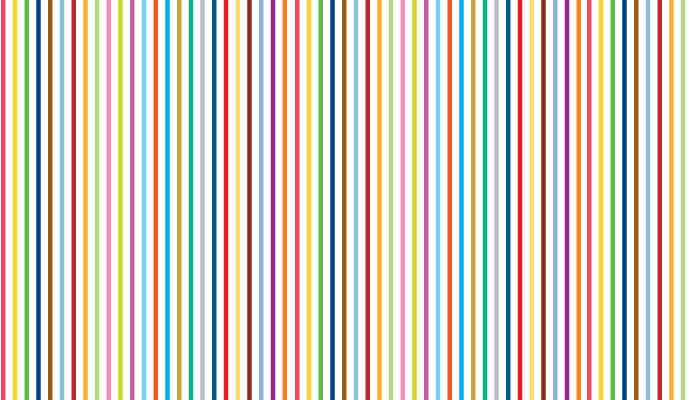 Once upon a time, there was a conference. The organizers of this conference independently asked each of us for speaker recommendations. John recommended a white guy with lots of experience in building businesses. Courtney recommended a black woman with lots of experience in building movements. They hoped both would get good exposure, meet new collaborators, say smart and compelling things that would influence people, and live happily ever after.

But of course, this is modern America, not a fairy tale. A few weeks after the conference, an outrageous truth emerged. It turned out that the white guy had been paid $15,000 and was flown first class, while the black woman had to haggle just to get her flight funded, and was paid nothing for her time and talent. Same conference. Same organizers. Two vastly different interpretations of worth.

This was not the first time that we’d witnessed the enraging effects of differential treatment like this; in fact, it was all too representative of what we’d experienced time and time again in the public speaking circuit. We became determined to do everything in our power to make sure that people without fancy speaking agents or the self-confidence so often born of white, male privilege would be treated with dignity and respect.

And we didn’t just want to stop what we believed was broken, but build something that represented the world as we want it to be—a world where people are asked to speak to a topic, not because they’ve published a book on it, but because they’ve lived it, a world where the amount you are paid is not based on how elite your pedigree or network is, but on the market rate for your wisdom, a world where speakers and event organizers are humanized by forging real relationships, not defined by self-protective transactions.

So here we are: the accidental entrepreneurs of a whole different kind of speaker’s bureau. Vanessa, our dear friend and long time collaborator, gave us the courage to go for it when we first told her about our crazy idea. She’s brought the same ingenuity and care that she leveraged when co-founding Feministing, the most widely read feminist publication in the world, to FRESH. The three of us are excited to see where the heck this thing takes us, but mostly, where the heck it takes our impossibly brilliant and unfailingly generous speakers, who we also consider partners.