New Congress, who dis? – The reFRESH 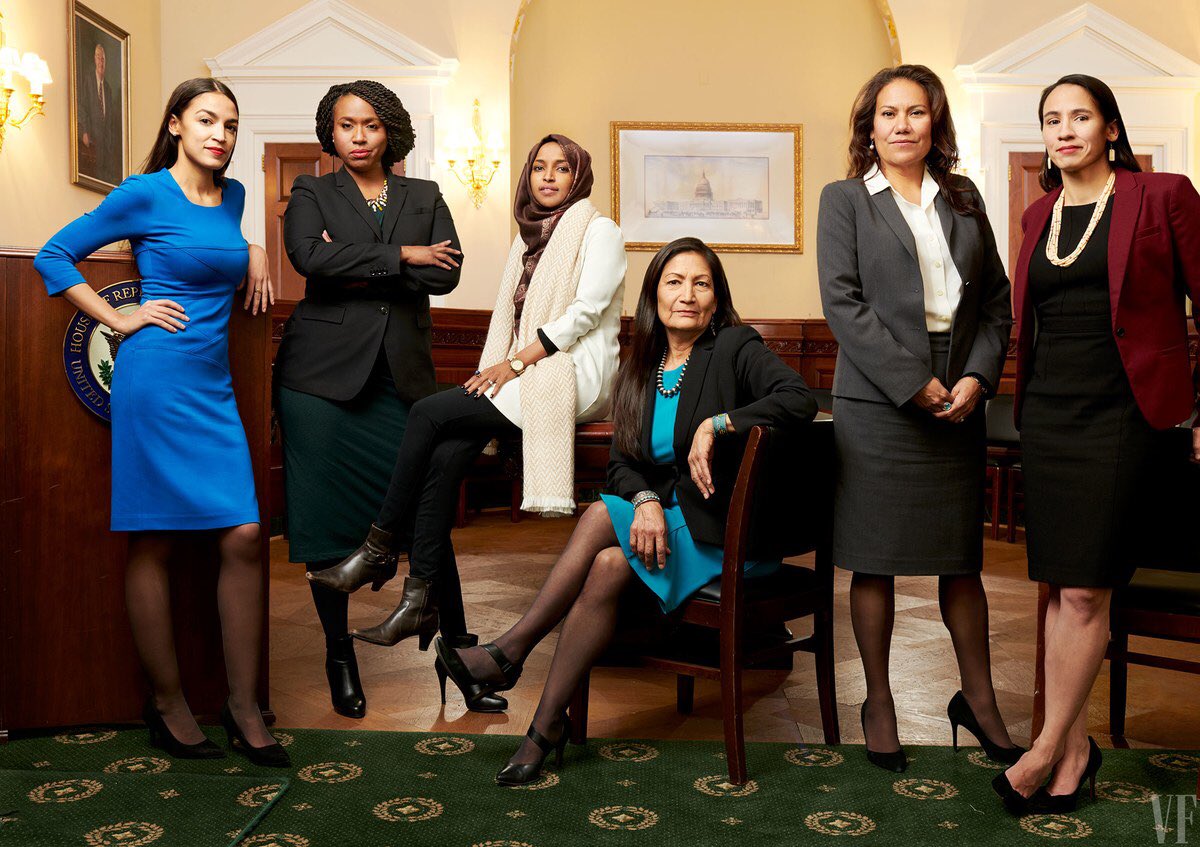 This week we’re celebrating the dawn of a new era as the most diverse U.S. Congress in history is sworn in and gets to work.

As Speaker of the House Nancy Pelosi pointed out, 2019 marks the hundredth anniversary of (white) women earning the right to vote and what better way to celebrate that than by welcoming more than a hundred women to Congress?

We can’t decide on our favorite moment from the Swearing-In Ceremony. Was it first-ever Native American women representatives Sharice Davids and Deb Haaland sharing a tearful hug? How about Representative Wexton adding the trans flag beside her homestate’s outside her new office door? First out bisexual senator Kyrsten Sinema being sworn in on a law book? Or first Palestinian-American woman representative Rashida Tlaib being sworn in on Thomas Jefferson’s Qur’an? Or maybe it was the beautiful display of real American families there to support the new Congress members.

Despite the refreshing wave of faith-based diversity, however, Pew points out that the 116th Congress is still overwhelmingly Christian when compared to the general public.

More evidence that the US Congress is more diverse than ever?

Check out the holy books being used to swear in new members. So beautiful to see Muslims, Buddhists, and Hindus represented. This is also America. pic.twitter.com/vyzZ94C62a

Nonetheless, here are some of our favorite reads from this exciting week in Congress:

Jill Filipovic followed the thirty-five new women in the House of Representatives during their orientation week for Elle.

Vanity Fair outlines the rising stars and incumbent players to keep an eye on as this session of Congress begins.

If you’re having trouble keeping track and want a “Guess Who?” board of the freshmen congresspeople, The New York Times has you covered.

The Democrats in the House aren’t wasting any time. Their first bill of the year is a sweeping reform of voter access and registration.

To end with one more dose of girl power, our reFRESHing Talk of the Week comes from sixteen-year-old Greta Thunberg, who went on strike from school in her hometown of Stockholm to protest the lack of action being taken on climate change.

Franklin Leonard is going to be honored with the Evelyn F. Burkey Award at the 2019 Writers Guild Awards in February.

Amanda Phingbodhipakkiya recently received an Alfred P. Sloan Foundation grant to produce an augmented reality exhibit about the microbes in our everyday lives. 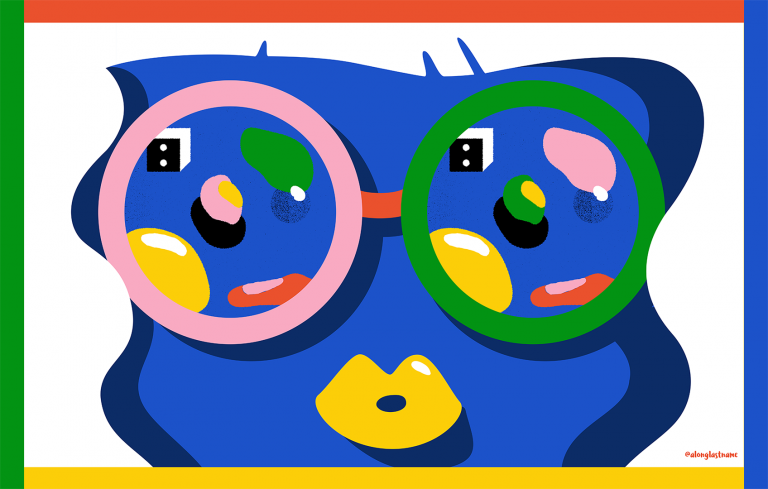 Jamil Smith’s latest for Rolling Stone is a fascinating analysis about why Donald Trump never really needed to build a wall.

Ayana Elizabeth Johnson wrote for Scientific American about the biggest ocean conservation victories of 2018 (spoiler: there weren’t many of them).

Alaa Murabit has the actionable advice you need to start your year off right with her Life Values exercise.

If you need some new podcasts to listen to, we’ve got you covered:

Bisi Alimi was on Openly’s first episode of the year.

Jamil Smith was a guest on the Villains podcast.