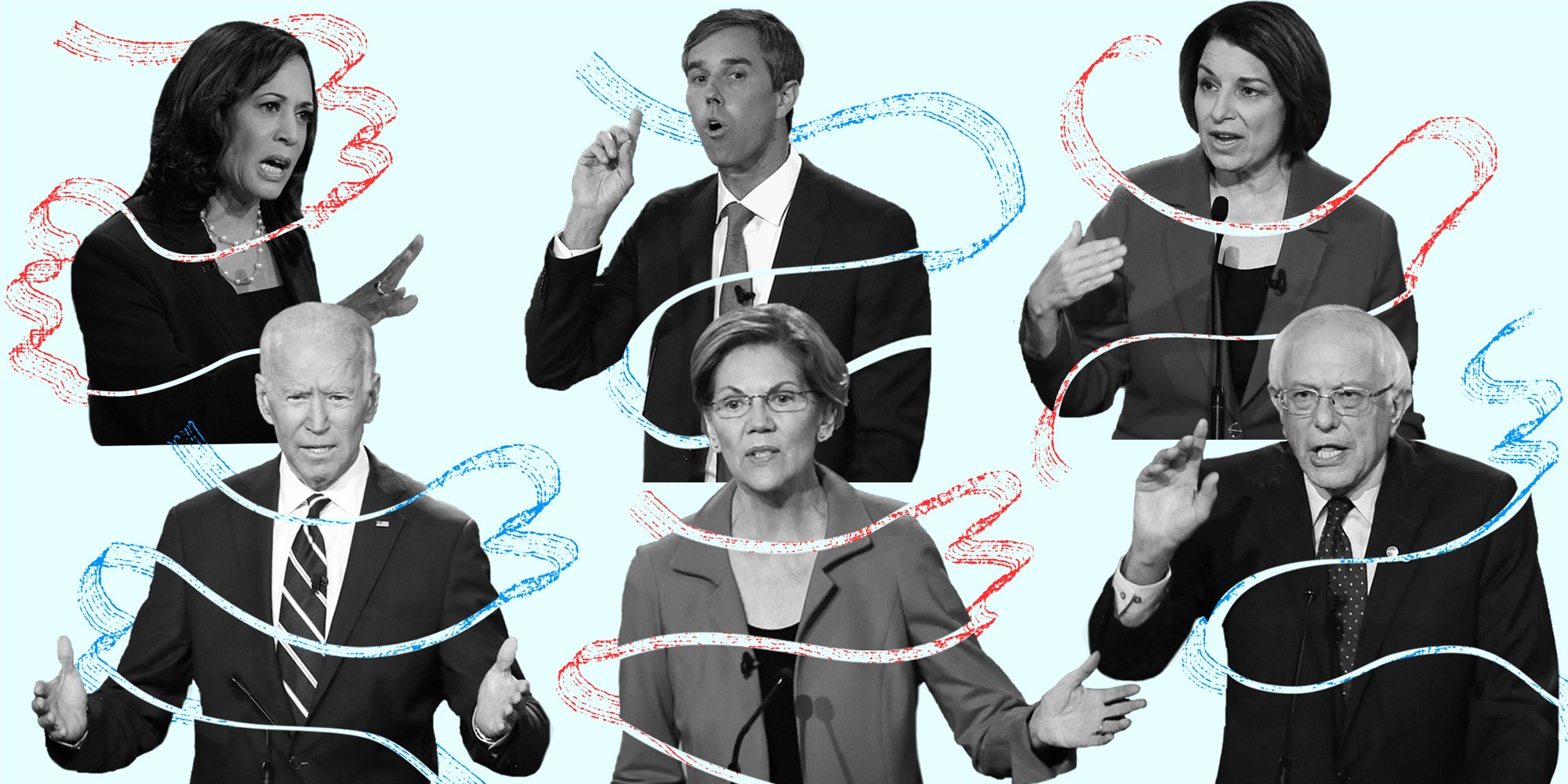 This week we’re asking why we still have televised debates, shaking our heads at a certain list of innovators, and checking in on gun control developments.

One of the most aggravating events of the last week for us, as a speaking bureau dedicated to diversifying the field of thought leadership, was Forbes’ announcement of their 100 Most Innovative Leaders, ninety-nine of whom were men and only twelve were people of color.

Thankfully, we weren’t the only ones appalled. Do Something even created their own list of “America’s Most Innovative Leaders––Now Including Women!”

In other news, it’s a bad time to be a law-abiding Juul owner. President Trump wants to ban flavored vapes. Don’t worry though, AR-15’s are still A-OK.

Common sense gun legislation does maybe-perhaps-finally seem to be on the horizon, however, since this week 145 CEOs of companies as notable as Levi Strauss, Bain Capital, and Uber wrote an open letter to Congress to demand an expansion of background checks and red flag laws. Since we all know corporations are the only constituents many congresspeople actually listen to, this may prove to be a powerful move.

The Bahamas are still struggling in the wake of Hurricane Dorian. Bernard Ferguson wrote about the aftermath and climate injustice for The New Yorker, providing a much-needed Bahamian perspective.

The third Democratic debates were last night and they covered plenty of ground, but one major topic they left out? Abortion. Chloe Angyal reports for Marie Claire.

Ahead of the big night, Rebecca Traister wrote about why she’s stopped asking female candidates about sexism.

We’re also intrigued by Douglas Rushkoff’s critique of televised debates in general. He says it’s time to end them.

As this debate ushered in a new phase of the general election, we think it’s appropriate for our reFRESHing Talk of the Week to be this TED Talk from Danielle Citron on how deepfakes pose a very real threat to our democracy.

Shannon Watts has been leading a campaign to get supermarkets and drugstores to commit to a ban on open carry in their stores with impressive results.

Amanda Phingbodhipakkiya has a new solo show opening today at the Marjorie Barrick Museum of Art in Las Vegas featuring large scale murals, 3D printed busts of women in STEM, a steel sculpture depicting the subatomic realm, and other interactive light and sound pieces. See a sneak peek on her Instagram.

In light of yet another tragic murder in the Sikh community, Simran Jeet Singh wrote a primer about the faith for those who still know little about it.

Jamil Smith’s biggest takeaway from the third Democratic debate? It’s time for Vice President Biden to drop out. Read why.

A new report from the Harvard Business School confirms just how influential Franklin Leonard’s The Black List is in Hollywood.

Thomas Page McBee appeared on the Meditative Story podcast to discuss how he has found answers to profound questions through boxing.