The Workplace Is Political – The reFRESH 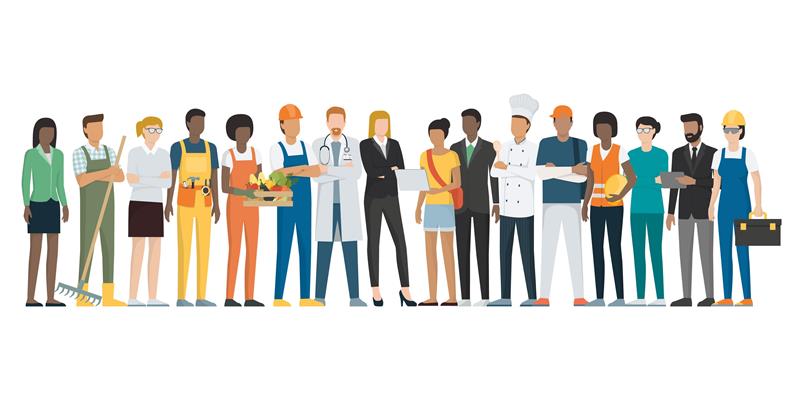 This week, we’re back to work for the new year, and back to asking how we can make work better for all people.

Despite the mostly-welcome rain earlier this week, the bushfire crisis in Australia remains critical. The Equality Institute has a comprehensive list of ways you can help––including supporting wildlife, volunteer firefighters, people with disabilities, indigenous communities, and much more.

You couldn’t go anywhere on the internet this past week without encountering someone’s hot-take about the alleged beef between Senator Bernie Sanders and Senator Elizabeth Warren. In a much-need show of solidarity, eighteen progressive groups have signed a unity pledge and vowed to focus on defeating President Trump in the general election, regardless of who they’ve presently endorsed. We couldn’t have put it better ourselves.

If this week’s Democratic Debate left your head spinning or your faith in the electoral process wavering, we recommend Politico’s cleanly-designed election guide which breaks down all the candidates’ plans, endorsements, funding, and more.

For subscribers of the reFRESH, the news that diversity in the workplace boosts innovation and financial success is probably about as shocking as hearing that water is wet. However, it’s always useful to have confirmation so we’ll be bookmarking the latest Forbes piece by Stuart R. Levine for the next time we need it.

And speaking of advocating for people in the workplace, Vice––a company not unfamiliar with executive controversy––published a handy guide this week for unionizing without getting caught.

If you want to dive into the long history of women at work, especially in jobs the predominately white-male-written history books led us to believe were never held by women, you can visit a new exhibit at The Grolier Club in Manhattan called “Five Hundred Years of Women’s Work,” or read about it in The New York Times.

Our reFRESHing Talk of the Week is Representative Ayanna Pressley’s beautiful and courageous story about her experience with alopecia and how, for her, the personal is always political.

Several of our speakers have kicked off the new year by launching podcasts. So boot up your favorite podcatching app and add these to your feed.

Ai-jen Poo and Alicia Garza have teamed up to create “Sunstorm,” a podcast about staying joyful and resilient in these trying times.

And Jackson Bird launched a new podcast called “Everything’s Bigger,” in which he and his co-host Bo Méndez analyze what masculinity means for each of them and in our nation today.

Brittney Cooper wrote for TIME about why gender still very much matters in the presidential election.

Mychal Denzel Smith has a new piece in GQ about Carmelo Anthony and the imbalance of power between players and management.