Time to Roll Up Our Sleeves – The reFRESH 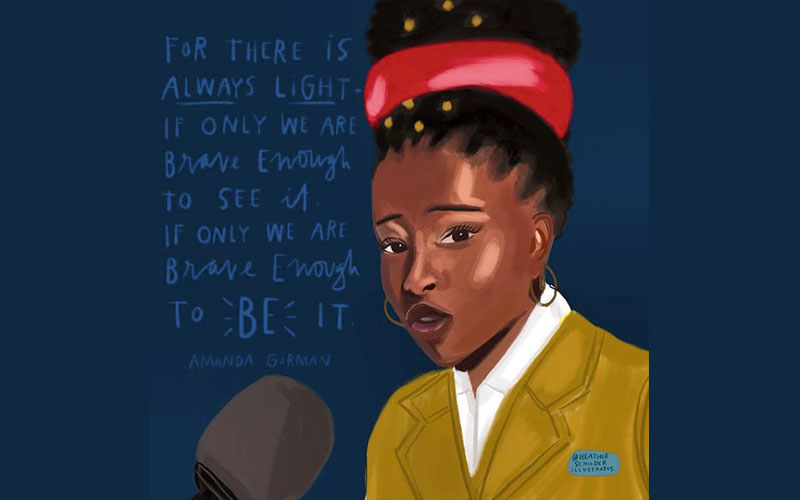 This week, we’re allowing ourselves to feel relief and a bit of joy––so we can get back to work and continue fighting for change.

If you read just one more article about Donald Trump leaving office, make it this one by Ta-Nehisi Coates.

And then cleanse your soul with this piece from Simone Oliver about what Kamala Harris being vice president means to Black women and girls (spoiler: it’s not all sunshine and roses, but it still matters, a lot).

With every corner we’ve turned throughout the pandemic, a light has been shone on the ways in which unequal gender roles are still very much at play in our households. The vaccine rollout is no different.

It’s a little tough to believe with everything that’s been happening this week, but Martin Luther King Day was just a few days ago. Here’s an always relevant checklist to share or reference that helps the reader identify if they or their organization perpetuate the white moderate role Dr. King warned about in his Letter from a Birmingham Jail.

If you miss casually hanging out at your friends’ houses, maybe try running (masked and COVID-safe) errands with them?

For a little levity, here’s a Tiktok summing up how a lot of us feel about the inauguration this week.

And speaking of Tiktok, perhaps you’ve seen the trend of strangers, particularly men, harmonizing sea shanties together on the app? Part of the appeal is their pure, unadulterated simplicity. But, at the risk of overanalysis, we have to share this piece about how the sea shanty trend represents a positive form of masculinity that should be encouraged.

Our reFRESHing Talk of the Week has to be Amanda Gorman’s poem, The Hill We Climb, from the inauguration ceremony. However, knowing most of you have probably watched it multiple times at this point, we also offer another searingly insightful poem of Gorman’s from 2018 as well as this interview with Anderson Cooper in which she talks about her craft, her inspirations, and how she prepared for the inauguration.

Dena Simmons announced she is boldly moving on from Yale University to start her own organization, Liberated SEL, which will focus on racial justice and healing in social and emotional learning.

Alicia Garza’s book The Purpose of Power received an in-depth review from Keeanga-Yamahtta Taylor in The New Yorker. 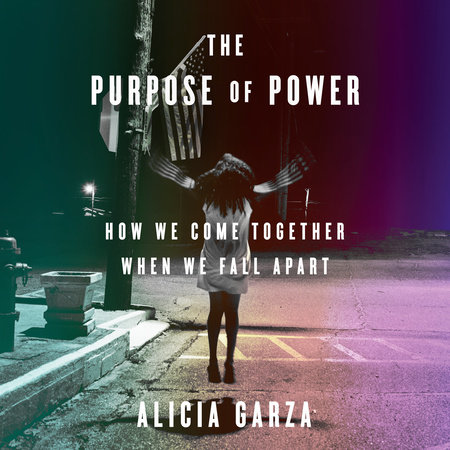 Simran Jeet Singh got to join the Biden-Harris transition team for a roundtable discussion with faith leaders. He shared some of what he discussed in his latest for Religion News Service.

Shortly before the inauguration (but after the attempted coup), Jamil Smith wrote for Rolling Stone about the impossibility of unity without true accountability.

Ai-jen Poo wrote for The Nation about how the incoming administration should prioritize support for caregivers.